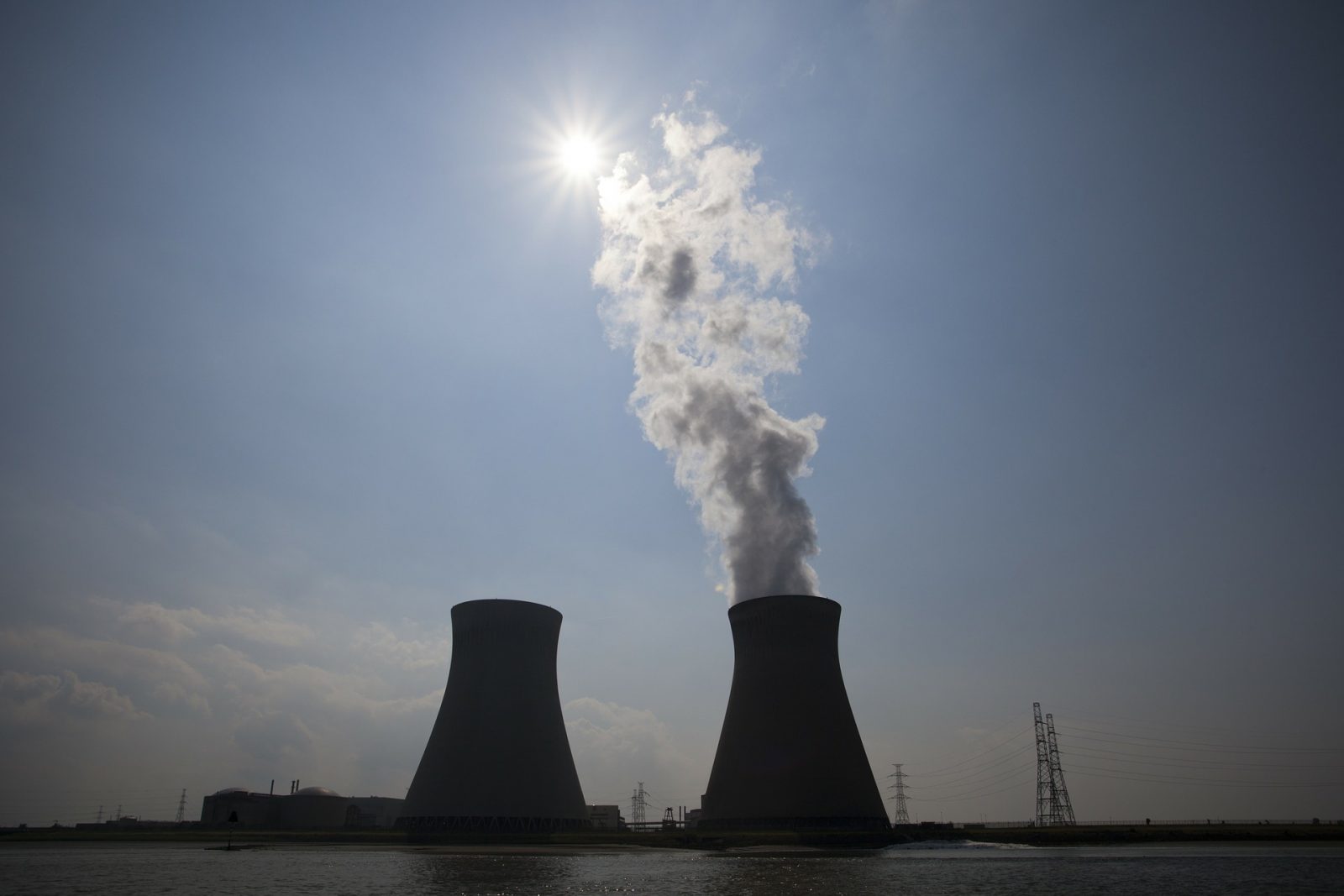 Prime Minister Narendra Modi took to social media to congratulate India on the 21st anniversary of the nuclear weapons tests at the Pokhran test range. He tweeted, “Greetings on National Technology Day! We remember with immense pride the accomplishment of our scientists on this day in 1998. The hard work of our scientists has always ensured a stronger and safer India. May we continue leveraging the power of technology for national progress”.  India’s nuclear tests of 1998 came after a long pause of nearly twenty-four years. Its test of 1974, code named Smiling Buddha, made it the sixth nation to have successfully exploded a nuclear device. The so-called peaceful nuclear explosion virtually set India on the course of nuclear weapons capability.

In his tweet, PM Modi also hailed Atal Behari Vajpayee, who was the PM when the tests were conducted, but Modi failed to acknowledge Prime Minister Indira Gandhi for the first nuclear weapon test.

Two crucial foundations allowed India to conduct the tests in 1998. First, despite ample evidence, the United States’ inability to restrict India’s pursuit of nuclear capability after 1974 convinced hawks in New Delhi to pursue nuclear weapons development. The then U.S. administration failed to incorporate India into a broader nuclear non-proliferation regime (NPT). From the very start, India refused to accede to a multilateral arrangement that could cap its pursuit of nuclear weapons. In fact, its successful demonstration of nuclear capability was a major blow for the U.S.–led initiatives to halt the spread of nuclear weapons.  Even U.S. authorities termed the test as “the biggest breach in the arms-control net in years.”

The secondary impetus behind India’s nuclear weapon development was the “prestige” factor.  Nuclear pundits in India consider “nuclear China” a major motivating factor in this regard; however, given the nature of a non-existential border dispute as well as improving Sino-Indian relations, India’s claim of the security threat from China holds no water. It was not security but the desire for the prestige that dominated India’s nuclear pursuit. From the very beginning, Indian policymakers believed that nuclear weapons would enhance its standing amongst global powers. A.P.J. Abdul Kalam, head of India’s defence research department stated that the 1998 tests showed “India has got the size and weight to do it.”

After the tests, India acquired the status of a de-facto nuclear weapons state. It’s nuclear testing virtually transformed South Asia’s politico-strategic landscape, completely undermining the security concerns of Pakistan. After 20 years of Pokhran-II, India continues to enhance technology and capability in multiple domains, including air and sea-based deployment of the nuclear arsenal.

South Asia today presents a complex picture of the deteriorating security environment, where nuclear rivals India and Pakistan are locked in an antagonistic relationship. The bitterness of the relationship frequently manifests itself in periodic skirmishes along the LoC and also in the hostile language of the politico-military leadership of both countries.

However, India’s recent post-Pulwama military adventure and PM Modi’s attempt to establish a “New Normal” virtually led South Asia towards nuclear confrontation. India’s first attempt to explore space for conventional war fighting under the nuclear umbrella is not only jeopardizing regional peace but is also creating space for a slight miscalculation to quickly transform into a nuclear confrontation. The escalation dynamics may not necessarily remain the same as those of the post-Pulwama crisis, but the element of surprise, particularly in an environment of massive mistrust, shall always prevail whenever a crisis erupts.

Both India and Pakistan are nuclear powers with the resources and capabilities to inflict unacceptable damages on each other. Since its victory in the 2014 general elections, India’s ruling party the BJP has followed a policy of coercion towards Pakistan. PM Modi’s refusal to engage with Pakistan at the diplomatic level, in addition to his tough talk of giving a free hand to the Indian military to tackle Pakistan, has further diminished the prospects for peace.

India and Pakistan’s respective nuclear capabilities should have allowed both rivals to settle their longstanding disputes through peaceful means. However, such a scenario seems a distant cry. During the last five years, India has not only blocked prospects for peace but also maintained a hawkish and aggressive policy, particularly targeting Pakistan. Consequently, both countries failed to resume a dialogue process to settle the disputes. If the course of mistrust and animosity continues without a meaningful dialogue process in place, both countries would further witness hostilities and confrontation. Therefore, the responsibility to establish a peaceful relationship rests with India and Pakistan. It is not only critical for the progress of both countries but for the peace of the South Asian region at large.

Yasir Hussain is a former South Asia fellow at Stimson Center’s South Asia Program, and he is currently pursuing M.Phil degree in International Relations from Quaid-i-Azam University Islamabad. He can be reached at [email protected]

Hasan Ehtisham is an M.Phil Scholar at Defence and strategic Studies Quaid-i-Azam University Islamabad. He can be reached at [email protected]

Print PDFOver the past few weeks, the world has been under a semi-lockdown, courtesy of COVID-19. Only necessary markets remain open, traffic is dwindling like passive hair loss and people are visibly off the streets […]

Print PDFThe Need to Develop an Independent Philosophy Pakistan Air Force (PAF) is one of Pakistan’s key instruments of  national power, employed primarily to thwart external aggression or to establish the will of the state […]