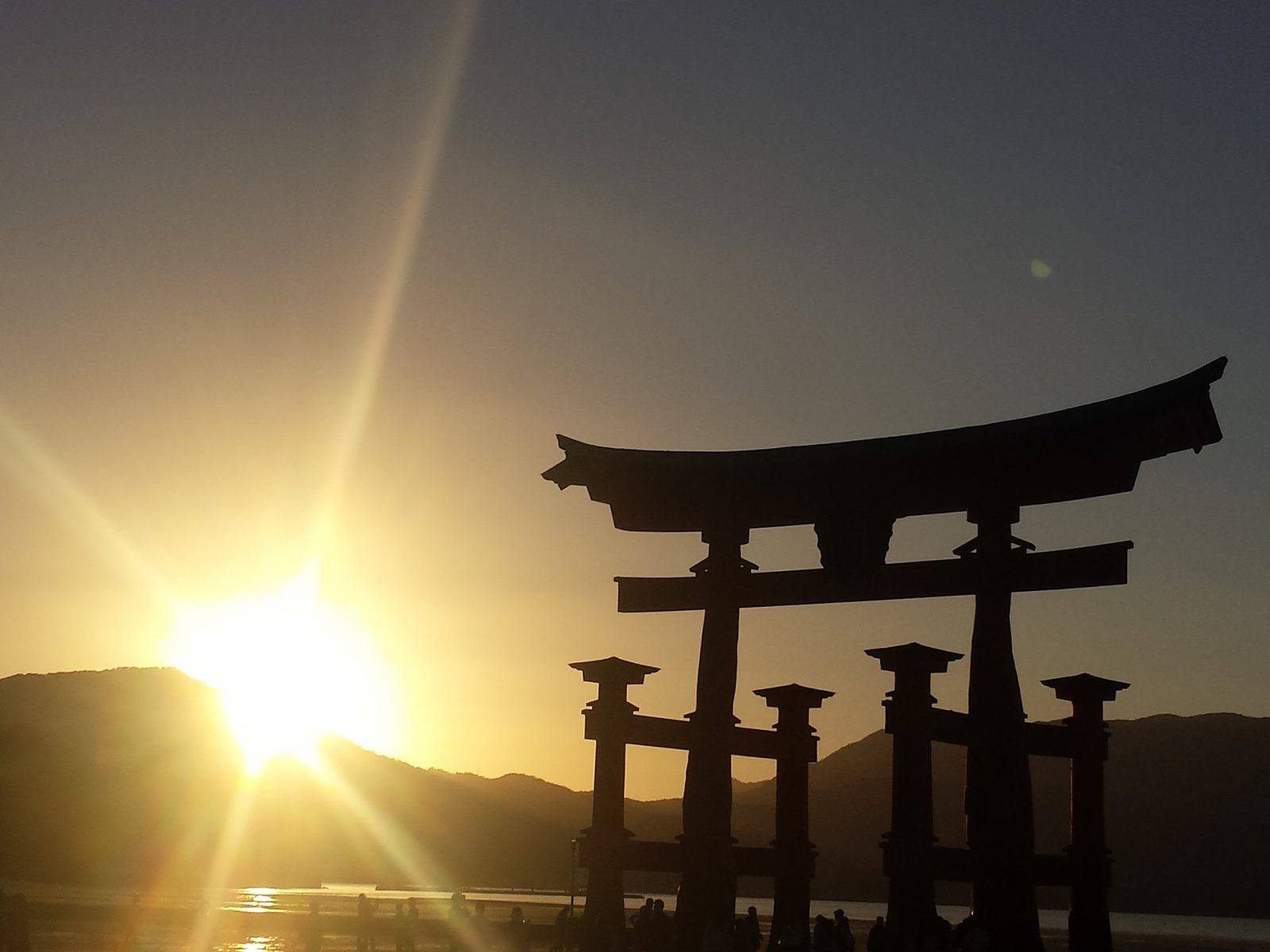 In recent years, the Pacific region has witnessed increasingly intensified maritime and territorial disputes among different regional and extra-regional actors. This has affected not only the conventional security policies of the stakeholders involved, but also the non-conventional strategies; notable among these is the United States’ extended deterrence for Japan in the region against potential adversaries. Starting from the early days of the Cold War, this deterrence was typically designed to address to two core aspects: deterring any nuclear attack and putting off a major conventional attack against the sovereignty and territory of Japan.

Japan enjoyed a favourable strategic environment in the region driven by this security balance or, as called by analysts, a “security surplus” provided by the United States in the form of a nuclear umbrella, forward-deployed forces and the absence of a rival in the seas or skies for a long period. The country undertook external balancing alongside an upgradation of its domestic defence and operational capabilities; this was because of the conflicts arising in the Pacific as the nuclear umbrella has little to do when it comes to “conflicts around offshore disputed territories.”

Japan’s remilitarization comes amidst a growing Chinese naval presence, and military modernization focused on “area denial” capabilities that are inducing its superiority in the region and encouraging the emergence of new stakeholders. China’s transformation of its strategic nuclear forces at the time of reduction of the U.S. nuclear stockpile has also pressed Japan to revamp its military. The U.S. partially retired its Tomahawk Land Attack Missile-Nuclear variant (TLAM-N) – a nuclear-tipped cruise missile – aimed at deterring threats to Asian allies like Japan – under the Presidential Nuclear Initiatives of 1991-1992. Afterwards, in the 2010 Nuclear Posture Review, the full-fledged formal retirement of TLAM-N was decided.

For the Asia-Pacific theatre during the Cold War, the symbolism was the key component in the U.S. extended deterrent to Japan, consisting of aircraft carriers, tactical fighter jets and the presence of a large number of troops. Over time, this approach has also faded. After his landslide victory in the October 2017 elections, Japanese Prime Minister Shinzo Abe revamped the country’s policy of challenging all issues of national crises, including that of North Korea’s nuclear missile development and growing Chinese influence in the region.

The growing threat from nuclear missiles of North Korea and an increase in engagements in the South China Sea are the two factors due to which Japan plans to develop a robust military and defence forces through constitutional revisions. This will enable the country to address international security challenges in a different way than it has done previously. On the very same lines, if Japan decides to develop its indigenous nuclear weapons capability, it would only take two years for the country to do so, as per some estimates. This increase and decrease on the part of China and the United States respectively have resulted in a reorientation of Japan’s strategic posture.

The country maintains space-launched vehicles (SLVs) like the H-11 and Epilson-1 developed for its civil space program. These SLVs have technology akin to that of ballistic missiles, which could be modified to deliver nuclear weapons. Having said so, Japan’s covert debates over being self-sufficient in terms of nuclear weapons capability has always been washed away because of the U.S. assurance of extended deterrence to meet the country’s security needs.

The doctrinal and constitutional shift in Japanese deterrence is mainly based on the following components:

With reference to territorial and maritime conflicts, the credibility of extended deterrence is at stake, given that these disputes are seen as “significant security priorities” by the regional states but not by the United States. Also, the U.S. security treaties do not clearly underline the circumstances under which U.S. intervention or assistance would be provided. In addition, a response from the U.S. applies to the ally’s home territory.

Keeping in mind the above-mentioned arguments and the contemporary geostrategic environment, Japan’s quest for indigenously, enabling itself to address the threats becomes valid. However, at the same time, it limits the scope of extended deterrence, both conventional and unconventional, as both of them complement each other.

The United States’ assurance of extended nuclear deterrence for Japan was developed based on the latter’s total reliance on the former for its defence and security needs. With Japan modernizing its military and attaching serious consideration to the options for indigenous nuclear weapons, the future of extended nuclear deterrence from the U.S. becomes questionable. Japan’s aspirations to emerge as a strong military power regionally might lead it to pursue nuclear weapons, to some extent. However, this aspiration might be contained because of the global intertwining security policies and comprehensive checks on nuclear capabilities.

It is also worth noting that the U.S. security approach in the region has also changed. Although it strongly backs the alliances against regional opponents, the traditional role of the U.S. appears to be diminishing, especially for Japan. With the rise of China in the region and threats emanating from North Korea, the focus of the U.S. has diverted on other issues. The overall essence of extended nuclear deterrence has become vague as a result.

These developments in the Pacific region mark an appropriate point for Pakistan to learn from in the strategic realm. Stretching for about 70 years, the U.S.–Japan partnership is undergoing a paradigm shift; slowly, the interests of the two countries are drifting away from each other, leading to a divergence in policies. Will this be the case for the future collaboration of Pakistan and China as well? If so, how will Pakistan address this issue? These points remain very critical for Pakistani strategic thinkers.

Print PDFBeing the two leading super powers, Sino-US rivalry is not surprising for the political thinkers. Unveiled in 2013, China’s Belt and Road initiative (BRI) is now a big hit. Around 139 countries from all […]

Print PDFBy definition, repressive states are those which subjugate their masses or a portion of society to suit their own agenda. The tools that may be used comprise draconian laws, a stymied justice system, which […]

Print PDFA diplomatic reshuffle was seen in the Middle East region recently when Israel and the United Arab Emirates (UAE) agreed to normalize their relations in a deal brokered by US President Donald Trump. Israel […]