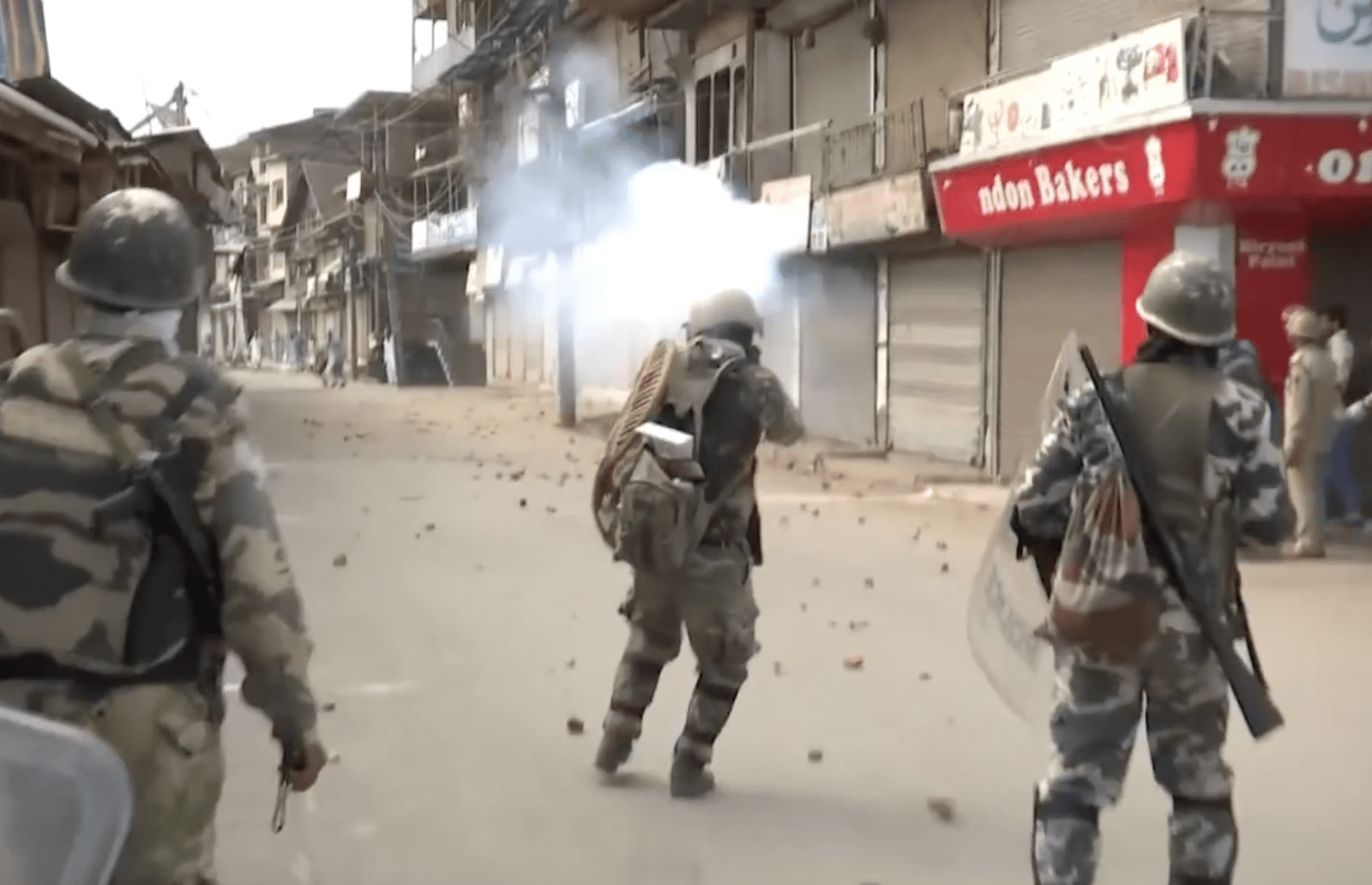 Acknowledging your mistake is the first step to recovery

The valley of Kashmir, one of the most beautiful places on earth, is home to one of the most protracted ongoing political conflicts and the victim of gut-wrenching war-crimes. Kashmir has always had a delineated spot throughout the recorded history of the sub-continent. It mesmerized the invading Mughals with its lush green lands and indescribable symmetry of rivers. Located in the bosom of Himalayas, it is the point of origin for the almost all the rivers that flow through India and Pakistan today. So, apart from its natural grandeur, Kashmir also holds a unique geo-strategic significance.

The Kashmir issue caught fire in 1947, but the pot was broiling way before that. In 1925, Maharaja Hari Singh became the monarch, ruling the princely state of Jammu and Kashmir. The population balance on religious lines was tilted towards the Muslims, but the presiding authority of a Sikh created a trust deficit between the ruler and the ruled. When, in 1947, frenzied by the continuously deteriorating and evolving political landscape of the sub-continent, the Maharaja was given an option of ceding to either India or Pakistan, he panicked. By the rules, Muslim majority areas would come together to constitute Pakistan, and the majority population in Kashmir was Muslim, over 70%. The decision-making graph was in an imbalance.

The situation worsened when the British and Indians, in mutual connivance, altered the demarcation of borders with Sir Cyril Radcliffe, a person who had virtually no knowledge of India’s geography or demographics and made Gurdaspur district a part of India. Gurdaspur was the ground-link to Kashmir. Without it, India would have faced difficulty in mobilizing its forces to enter the region. Due to the population and demographics on the ground, and with the date of independence near, unrest was reeling in the air. The Maharaja was worried about his position because he had not acceded to either Pakistan or India.

Watching the situation go south, the Muslims of Kashmir, commenced protests. Worried that majority opinion would swing in favour of Pakistan, Hari Singh asked India for help. India made the support conditional with his acceding Kashmir to India. As the political situation deteriorated and protests took a violent turn, Hari Singh acceded to India on 26th October 1947, and the first war between Pakistan and India began.

Pakistan argued that due to the Muslim majority and popular opinion, Kashmir belonged to it. While India asserted that the accession document validated India’s claim over Kashmir. The war lasted for almost one year, and at the end of 1948, the United Nations intervened. The UN Security Council passed Resolution 47, which asked Pakistan to withdraw its troops from the territory and for India to hold a fair plebiscite. India refused to recognize Kashmir as a political problem and has not held a plebiscite since. As a result, the freedom movement for Kashmir has raged on.

Since 1947, Pakistan and India have fought three all-out wars and have been at each other’s throats. While India miscalculates its status in the region as a powerbroker and a decisive hegemon, Pakistan repeatedly reiterates and re-ascertains its right of self-defence.

Now, why does India not consider a diplomatic approach as a solution to the problem? Why does it not recognize the legitimacy of the UN’s opinion and maintain its stubbornness? This, despite its claims of being the “largest” democracy in the world. It is simple. First, it would mean that India had been fooling the world with its pro-peace stance and would eventually lead to a plebiscite, which is the right of Kashmiri people, now more than ever. Second, it would become clear that India has been contributing heavily to the unrest of South Asia. While bullying its other neighbours, it has locked horns with Pakistan which has to take drastic measures in self-defence. Third, it is an open fact that Indian forces are responsible for war-crimes and dastardly behaviour in Kashmir; if they were to come to table talks, this aspect would surely be discussed. And although those who have been martyred cannot be brought back, the Indian government would have to pay reparations for the damage they have been doing for the past 70 years. The very act of paying these reparations is synonymous with acknowledging that the Indian forces and government have been doing this deliberately.

The points deliberated above are only the tip of the iceberg. Couple these arguments with the fact that Kashmir is surrounded by three nuclear powers, namely, Pakistan, India and China, and the prospects of a nuclear hotbed arise. If the Kashmir issue were to escalate, what would happen then? The freedom movement and the Kashmiri people have suffered to an indefinite extent. The first ever report of the UN on the human rights violations by Indian forces was released in 2018. Use of pellet guns, gang-rapes, extra-judicial killings and stripping civilians of human dignity is the everyday routine of Indian forces in Kashmir. If the situation were to escalate, both countries would be facing a potential nuclear catastrophe which would threaten the world at large.

Therefore, it must not be ruled out that a diplomatic resolution of the dispute is the most viable option for resolving the Kashmir conflict. India needs to put its house in order and acknowledge the crimes it has been perpetrating since 1947. The Kashmiris’ right to self-determination is an inalienable one. The question of how comes second. The first task is to make the international community realize that resolution of the issue is a global concern rather than a regional one. The 19th-20th century Alsace-Lorraine problem of Germany and France was a regional issue because both countries were not nuclear states (nuclear technology was not discovered yet). But any regional conflict today is a global conflict because of the double-edged sword that is globalization. Therefore, unrest in any single part of the world means unrest in the whole world.

The author is a student of Public Administration at the National University of Sciences and Technology (NUST), Islamabad, Pakistan.

Historical and Religious Linkages between Pakistan and Afghanistan

Dawn of the Drones: How South Asia is Learning to Evolve its Warfighting

Print PDF‘Drones ply the liminal space between the physical and the digital – pilots fly them, but aren’t in them. They are versatile and fascinating objects – the things they can do range from the […]