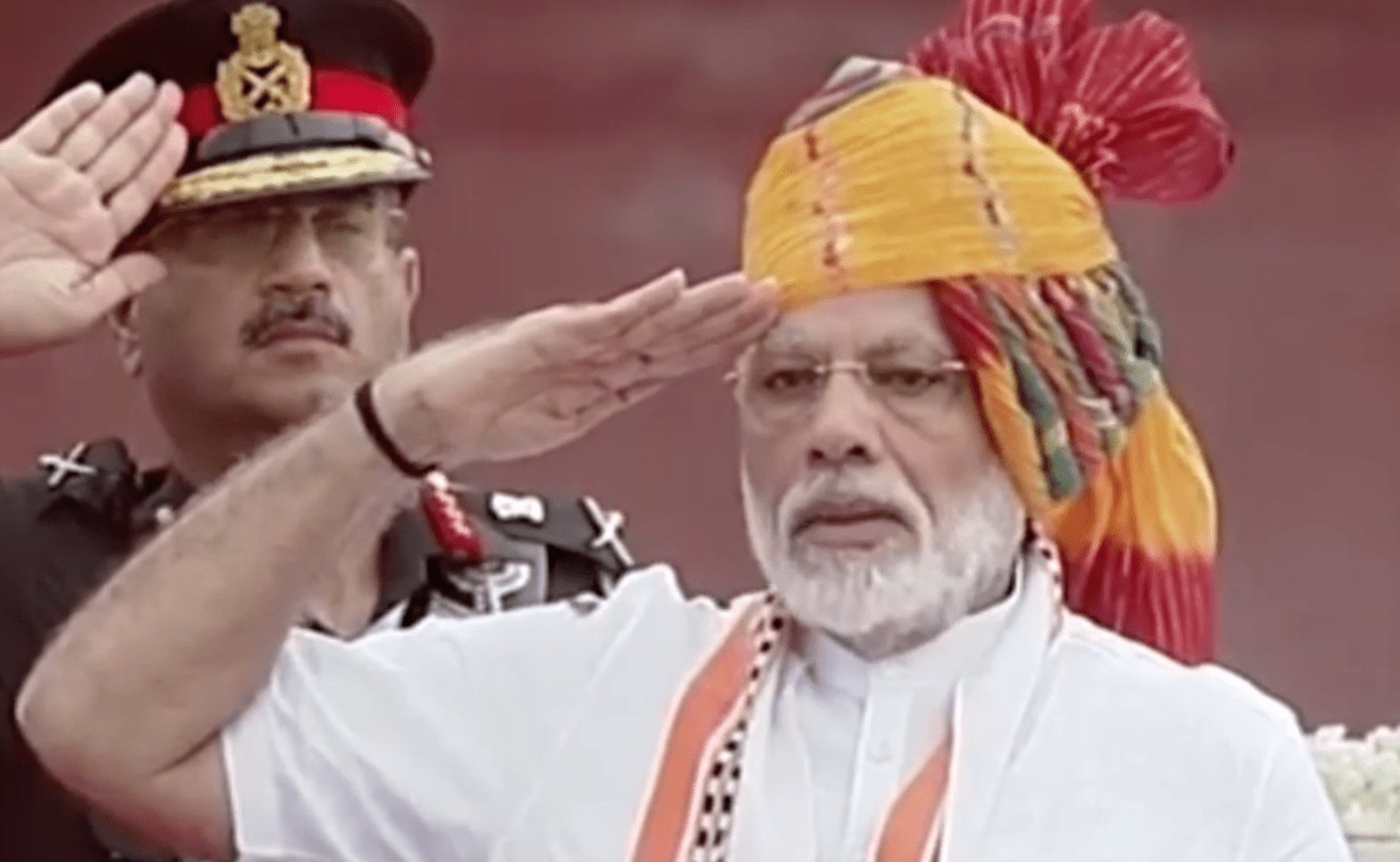 The reality of geography is that you can change friends but not neighbours. India’s present leadership is more likely to focus on leaving behind a foreign policy legacy that went from ‘Neighborhood First’ to ‘Neighborhood lost’. Pushing back against Pakistan has always been a key feature of Modi’s approach. His government has projected another hawkish, prejudiced and antagonistic policy of revoking Article 370 and Article 35 A. Putting an end to laws more than seven decades old which gave a definite amount of autonomy to the disputed Muslim majority region, will change the dynamics of Pak-India relations. To keep the situation under control, India, prior to the announcement of abrogation, deployed more than twenty thousands of troops, banned any sort of the public movements, disconnected telephone and internet services, and placed the two former chief ministers of Jammu and Kashmir, Omar Abdullah and Mehbooba Mufti, under house arrest. Can this unilateral illegal move by the Indian government, in which both the state of Jammu and Kashmir and its Ladakh region will be treated as separate union territories to be administrated directly by the central government, be normalized? Of course not, because Modi’s adventurism and the reckless decision of his administration will bring complications in relations between the two nuclear states and affect the peace of the whole region.

Since February, 2019, Pak-India ties have been quite intense. Following the series of events including the Pulwama attack, the subsequent release of the captured Indian Air Force Wing Commander, and the recent Pak-US meeting in which Trump offered to mediate between India and Pakistan and to prioritize Islamabad over New Delhi for the Afghan peace talks, could have triggered the anger of the Indian government.  Abolishing the special status of Kashmir by the Modi government is a part of India’s antagonism against a growing trust alliance between the US and Pakistan.

The surprise move of bifurcating Jammu and Kashmir and yielding more control to the national government, shows different flanks of the Indian prism with severe costs. One such cost is to shake Pakistan of the current move which it has taken to help resolve the Afghanistan issue. Secondly, India has perceived the US withdrawal from Afghanistan and the Taliban’s return to power as a distress for its national security, and has thus chosen Kashmir to give an alert to Pakistan for its cooperation with the US. Thirdly, Kashmir is being turned from a Muslim-majority region to a Hindu-majority area. Fourthly, as Article 35A gave special rights to the residents of Jammu and Kashmir so, the right of employment, scholarships in state-run educational institutions, the acquisition of immovable property in the State, special rights pertaining to settlement lies only with the residents of Jammu and Kashmir, will all also be affected. However, with the abrogation of this article, the people of Jammu and Kashmir can lose all these benefits which are associated with their permanent resident certificate. A very strong implication of this decision is the demographic conversion of the region and triggering an unprecedented migration, which has now actually become the topmost fear of the Kashmiri people, adding to their sense of deprivation.

Undoubtedly, Modi’s political and flawed legal adventure has initiated another episode of turmoil in full swing and with severe repercussions. The prevailing situation constitutes all the ingredients like the climate of mistrust, chances of miscalculation and bleak chances of bilateral political engagement that will worsen the relations between both nuclear powered states.

Pakistan’s leadership is fully aware of the ongoing situation and conscious of the fact which is highlighted by Prime Minister Imran Khan on his social media, that India’s “new aggressive actions” have “the potential to blow up into a regional crisis”. On the other, India shares its one side of contested borders with China and its historic decision of changing the domestic law unilaterally open new fronts with China as well. Giving exceptional autonomous status to Kashmir provokes a negative response from China. China is quite attentive with every changing move of the Indian government against Pakistan because of its extended engagements with Pakistan.

Since the Kashmir issue has always been the central cradle of confrontation between India and Pakistan, this zero sum game will further escalate tensions even at the regional level, plunging the South Asian region into another cycle of instability. The long term implications of India’s decision can be imagined as a worrying untold story, one that definitely welcomes the new environment of stability-instability paradox and can usher in worse changes.

Print PDFIn 2019, Pakistan’s foreign policy efforts focused on four major issues: the Kashmir crisis with India; the Afghanistan imbroglio; CPEC as a point of focus between the U.S. and China; and, the efforts to […]

Will Restructuring Help Improve I …by Fida Hussain Malik1 hour ago

A Quantitative Approach to Democr …by Sarmad Alvi1 hour ago