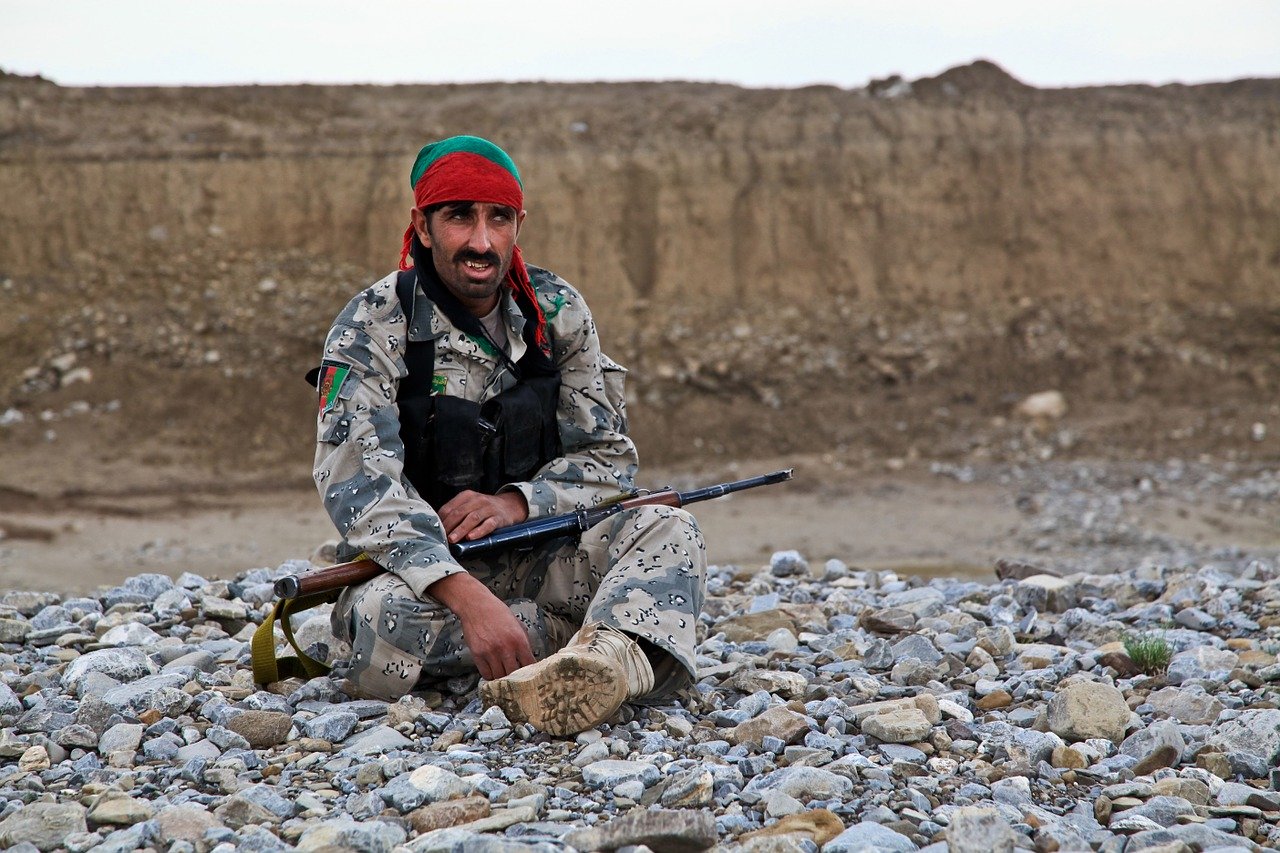 The latest twist in the torturous path to an Afghan peace has been the failure to implement the much anticipated prisoner swap as expected on 15 September, which was announced by the Afghan government a few days earlier. This exchange – 3 Taliban prisoners held by Kabul for an American and an Australian in the Taliban’s custody – was projected as a key US condition for resuming the American-Taliban dialogue, suspended by President Trump in early September. As a result, the Afghan peace process has hit yet another deadlock. Given the complications involved, such a setback will also defeat efforts to put the Afghan peace efforts back on track, thereby continuing the misery of the Afghans who have been at war for over 3 decades. The continuing Afghan conflict will also prolong Pakistan’s problems arising from the instability in Afghanistan.

Despite fighting the longest war in its history, the US has failed to defeat the Taliban for 18 years. During the Obama presidency, the US Special Representative for Afghanistan, Richard Holbrooke, tried to find a political solution after recognizing that there was no military solution possible. However, these efforts were undermined by the American security establishment, especially the Pentagon, which was determined to pursue the military option. Even President Trump, whose election campaign promise was to extricate the US from “costly foreign wars”, was initially persuaded by his generals to intensify the offensive against the Taliban to secure a military victory. When that proved elusive within a year, Trump changed his approach and in a major departure from past policies, agreed to talk directly to the Taliban.

The ensuing dialogue over about a year led to a potential agreement envisaging a phased US and allied troop withdrawal in return for a Taliban commitment to cut off all links to terrorist groups and ensuring that Afghan soil would not be used to attack the US or its allies. Once this agreement was signed, the Taliban also undertook to accept a ceasefire and engage in an Afghan peace process with all Afghan factions, including the Afghan government, in a departure from their earlier rejection of any dialogue with the “puppet” Kabul regime. Most significantly, given US concerns about “protecting” its “gains” in Afghanistan, the Taliban consented to an initial US withdrawal of 5,400 troops within 135 days and a drawdown of the residual 8,500 troops within 16 months, depending on security conditions. This remains the best possible deal that the US can get under the circumstances.

But, once again, American hardliners in the establishment, Congress, media and think-tanks have scuttled the agreement and Trump, using a Taliban attack in Kabul in which an American soldier was killed, called off the talks, declaring them as “dead” on the eve of signing the agreement. Criticizing Trump for bad faith, the Taliban have maintained that killing of the American soldier was an untenable argument since neither side had agreed to a ceasefire and the US and Afghan forces continued to target Taliban fighters as well.

Apart from American critics of the agreement, this set-back has suited the Afghan government and Afghan opponents of the Taliban such as the Northern Alliance dominated by ethnic Tajiks who do not want the mostly Pashtun Taliban to be in power again. President Ghani’s government had, therefore, insisted on being a party to the US-Taliban talks and when it was kept out at the Taliban’s behest, refused to endorse the dialogue outcome. Ghani also insisted on going ahead with holding the postponed Afghan Presidential elections as the mechanism for an Afghan peace settlement. But the low voter turnout in the elections, opposition to the polling by the Taliban and the contested results of the election, especially between President Ghani and Chief Executive Abdullah Abdullah of the Northern Alliance, have all put the election route in jeopardy.

Since another round of polling will be required, this option will almost indefinitely delay start of the Afghan peace process. Meanwhile, other important Afghan leaders like Gulbadeen Hikmatyar and former President Karzai are opposed to this track and are pushing for an intra-Afghan dialogue with the Taliban. In other words, the internal Afghan situation remains murky and complicated to say the least.

For Pakistan and other countries like China and Russia, the best way forward is to resume the US-Taliban dialogue and conclude the agreement that has already been negotiated. Pakistan approached both the Taliban and the Americans to restart their negotiations. Informal meetings between these 2 sides have also taken place. While the Taliban are ready to reengage and conclude the agreement, the US has asked for additional measures by the Taliban, perhaps to give some face saving to Trump. One of these conditions has been the exchange of prisoners that was aborted at virtually the last minute.

Meanwhile, American opponents of the agreement have not relented. They continue to maintain that the potential agreement is flawed and that “no agreement is better than a bad agreement”. Their fundamental objection is that the Taliban cannot be trusted to break their links with Al-Qaida and other terrorist groups, with which they claim the Taliban continue to maintain close relations. Accordingly, they advocate a “Plan B” which is to continue maintaining an American troop presence in Afghanistan and supporting the Afghan government – which is actually no alternative plan at all since this is the same old failed policy that the US has pursued over the last 18 years. More of the same will not bring about different results. Moreover, the advocates of this approach ignore the fact, perhaps intentionally, that the most serious terrorist threat confronting the US and Afghanistan today is not from a depleted Al-Qaida but ISIS, whose ranks have been joined by Al-Qaida and Taliban defectors, and is in confrontation with the Taliban. If the US truly wants to win over the Taliban, it should actually cooperate with them against the spreading influence of ISIS. But the Americans have chosen not to do so.

If President Trump survives the campaign currently underway to impeach him and contests the presidential election next year, he will need to fulfill his promise to withdraw US troops from Afghanistan for which there is growing support from his electoral base and is also increasingly endorsed by American war veterans. In the absence of an agreement with the Taliban, on which progress on an Afghan peace process also depends, Trump may decide to withdraw troops unilaterally or at most maintain a reduced presence.

In such an eventuality, the situation in Afghanistan will deteriorate with an intensified civil war in the country. This would be disastrous for Afghans as well as for the region, especially Pakistan. To avert such an outcome, Pakistan needs to continue with its efforts to ensure conclusion of an American-Taliban agreement together with a renewed Afghan peace process. This involves not only convincing the US and the Taliban to move forward but also working with other regional powers like China, Russia and Iran to jointly support a power sharing agreement among the Afghans to end their decades long fratricide. But eventually, it will be up to the Afghans themselves to decide their own fate and come out of the current deadlock.

Print PDFPakistan’s defence posture is mainly aimed at securing itself against the threats emanating from its arch-rival India. Over the years, it has made efforts to counter these threats by acquiring or developing systems to […]

Non-Traditional Threats Peace and …by Huma Rehman11 hours ago

Human Rights Violations in Kashmi …by Dr. Attiq ur Rehman2 days ago