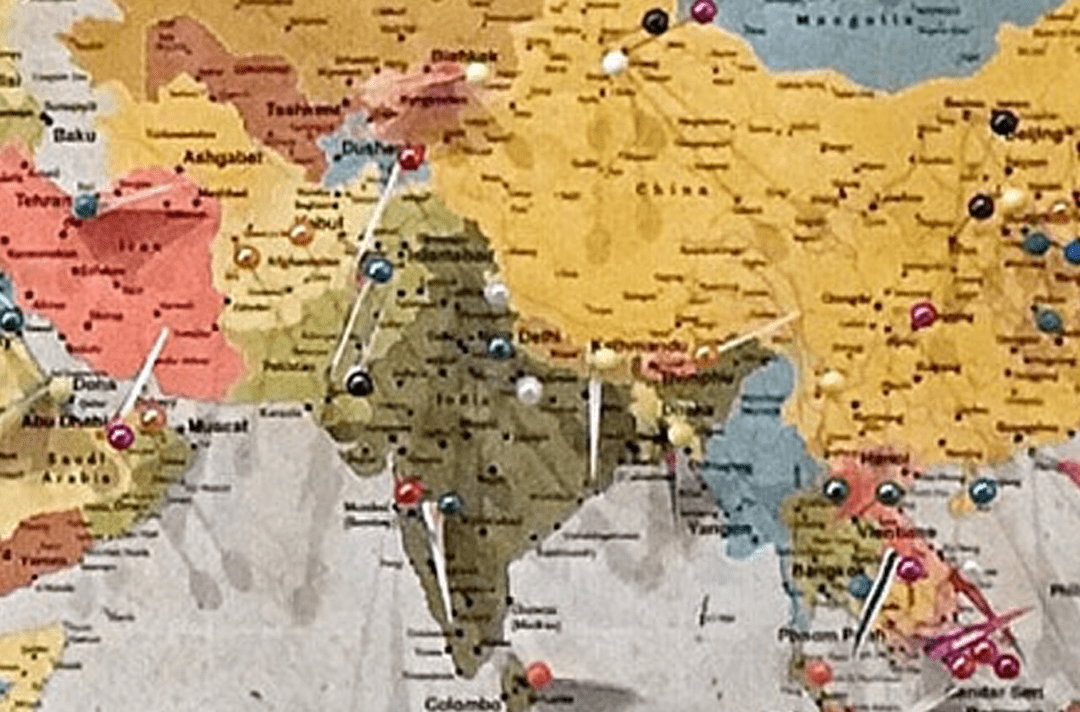 The South Asian region might have oscillated in its importance for the powers that be, but it has never been off the radar in the academic and policy circles of major capitals. Needless to say, the presence of nuclear weapons on the Subcontinent has been a source of intense academic disquisition, as academicians toy with Cold War models and assess their applicability to dynamics in the South Asian theatre.

A lot of quality work has been produced on crises in South Asia since the Kargil conflict of 1999. Crises continue to be analyzed with respect to their escalatory propensities, the role that nuclear weapons and deterrence play in it, and third-party mediation. All analyses rightly point to linkages between the three levels of war along the conflict spectrum. However, the conclusions and pathways are predictable, and so are the patterns. The academic presentation of crises inside the beltway is one that shows Pakistan as the instigator of a crisis. In other words, according to the body of literature, crisis-triggers are in the hands of Pakistan, and India is but a responder. Risks notwithstanding, the escalation ladder follows a linear and choreographed sequence, as if the analyses were written in a South Asian edition of Herman Kahn’s Chef D’oeuvre. Rung-climbing scenarios are rigorously war-gamed to provide more cogency to the understanding of what many call ‘nuclear-tinged crises’. Thus, there is a stasis in the literature and on South Asian crisis dynamics.

While there has been academic acknowledgement of sorts on the crisis behavior and posturing of India, the triggers continue to be ascribed to Pakistan. This is something that calls for revisionism if the study of escalation dynamics has to be enriched, both in terms of theory and policy. But why does the pretext for escalation need to be corrected and fully understood? The answer is a simple one: the stakes and value attached to something that is deemed a trigger are important determinants of crisis behaviors. What happens in a crisis then will depend on where and how the trigger event takes place.

Let’s add, for a change, a new trigger event: India’s forays into Azad Kashmir. Before delving into it further, it is important to clarify that this is not being added to tweak simulation exercises. Its addition to our discourse is not only imperative but also ineluctable. Threats to take Azad Kashmir and even Gilgit Baltistan have been dished out incessantly by Indian political and military leaders. As a matter of fact, statements calling for the ‘reintegration’ of Azad Kashmir and Gilgit Baltistan with India are being heard far more frequently now than ever before.

What does this end-state signify? That a nuclear-armed state wants to evict another nuclear-armed state from a territory, is a sign that one of the states is seeking a military victory against the other in a nuclear environment. This in turn implies that India is looking to escape what Robert Jervis called “The Nuclear Revolution “. It must be noted that nuclear weapons have outlawed military victory, or more importantly, reduced the difference between the post-war conditions of the victor and the vanquished. Thus, Indian efforts to wrest back territory would be all but reckless, and will have precarious consequences for the entire region. With jingoism and warmongering seen as planks of the Indian political expression, such tactical and strategic follies cannot be ruled out.

Such a trigger-event would be right out of the pre-nuclear playbook. It will also be bereft of the pretenses that India is a status quo power that does not want territorial changes  That would then exert a different set of pressures on Pakistan. Quite certainly, the retaliation could also be from the pre-1998 toolkit. Taken together, both will spell trouble in a nuclearized environment. Crises would then be supplanted by wars, and attempts at crisis management be replaced by those aimed at  war termination. The models and routes of escalation decoded in academic circles will not work, and hence, adjustments will be needed.

While the second part of this series will deliberate on the implications of India’s hypothetical incursions in Azad Kashmir, it is worth mentioning here that eventually including this in the mix will help engender a more holistic appraisal on escalation in the region. The new cause of crisis will also change how both countries will look towards nuclear weapons and the conditions that will govern their use. A scholarly discussion on an India-induced escalation will also help answer questions on the future of deterrence and deterrence stability in the Subcontinent. While strategic fraternities around the world have long worked on crises and sub-conventional intrusions under a nuclear overhang, adding a conventional incendiary event to our debates on escalation will help better dissect the deterrence and escalation control value of nuclear weapons.

To conclude, escalation dynamics in the volatile South Asian region cannot be understood in totality, without looking at changing milieus and the ever-increasing basket of escalation-triggers. Indian bellicosity and unremitting threats do have the potential to precipitate events that were witnessed in the pre-nuclear era in a nuclearized region. How military compellence will affect nuclear deterrence and deterrents will be one of the most important questions to answer for all South Asia watchers. Indeed, if alleged acts of terrorism attributed to Pakistan can be considered the starting points of escalation, then the strategic community would certainly be remiss if it does not take into account brazen Indian threats of changing the status quo through kinetic means.

Bracing for the New Year Challenges

Print PDFWhile a new year always brings new hopes and aspirations, this is indeed a sobering start of 2021 with a multitude of challenges. At the dawn of the new year, countries across the globe […]