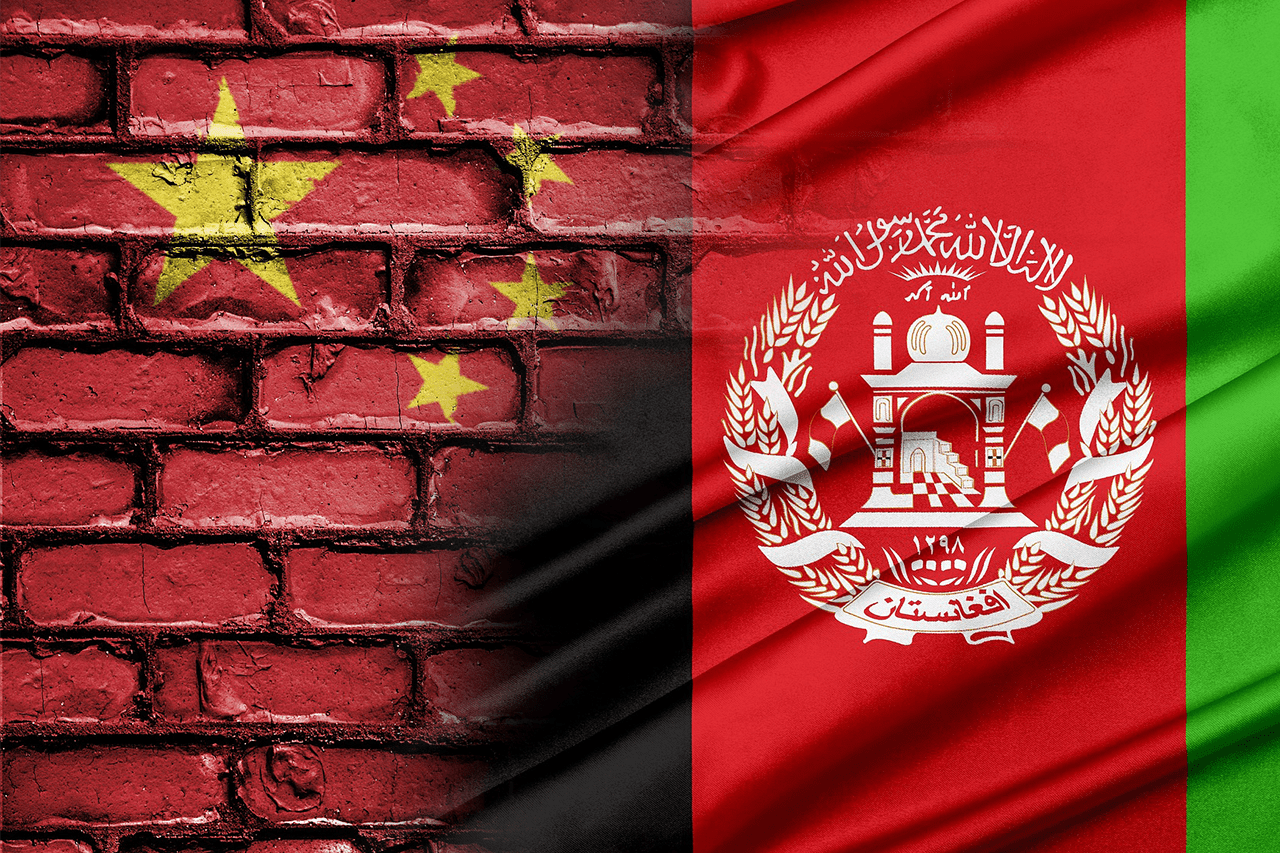 Peace remains elusive in Afghanistan, despite serious efforts by various stakeholders and the accord signed between the US and Taliban. The people of Afghanistan have suffered immensely, having been ravaged by wars since 1979; the Soviet invasion, followed by internecine warfare, the US-led war in 2001, the war on terror, the rise of Taliban and Daesh have all taken a huge toll. Besides Afghanistan, its neighbours too have a stake in Afghan peace. Numerous development projects of Pakistan are on hold till peace returns to Afghanistan. Prominent among these are the Turkmenistan-Afghanistan-Pakistan- India (TAPI) gas pipeline and the Central Asia-South Asia power project, commonly known by the acronym CASA-1000, a $1.16 billion project currently under construction that will allow for the export of surplus hydroelectricity from Kyrgyzstan and Tajikistan to Afghanistan and Pakistan.

Iran, Pakistan and China besides the Central Asian States are those neighbours who are keen to see peace return to Afghanistan. Among them, China is the most powerful as well as most keen to invest in Afghan peace. Chinese strength and development model through engagement and connectivity will work best for Afghans. China, along with other regional stakeholders and neighbouring countries, is likely to extend its constructive role in the Afghan peace process from political, economic, and security aspects once the NATO troops withdraw from the country.

Recent events in Afghanistan, however, indicate that the spoilers of peace are still active and influential. Initial zeal and expectations of the Afghans from the US-Taliban peace deal have reduced a little after the delay in a prisoner exchange and expected intra-Afghan talks. Political crisis in Afghanistan has weakened existing Afghan Governance and its reputation. Common Afghan views developments with despair as political opponents callously play with the peace deal related steps only to undermine life and security of the people. Proxies are still in action with the Afghan Intelligence Agency NDS playing politics through Afghan Daesh (ISKP) related violence. ISKP mysteriously opted to surrender to Afghan intelligence after having been comprehensively defeated by the Taliban initially in Nangarhar and finally in the Kunar Province. Ironically, ISKP has accepted responsibility for multiple attacks in Kabul including Gurdwara Attack targeting the Sikh community.

In this milieu, China’s role in Afghan peace becomes more significant because there is no trust deficit between Afghanistan and China. Iran and Pakistan have endeavoured to act as a catalyst in brokering peace but the Afghans remain wary of both because of their previous vested interest. Pakistan’s age-old notion of finding strategic depth in Afghanistan and the Iranian quest for propagating Shia theology in predominantly Sunni Afghanistan make them suspect in the eyes of Afghans. The US is perceived as an invader and a foreign element so its peace overtures are viewed as a desperate attempt to extricate itself after wreaking havoc in Afghanistan for the last two decades.

Afghans are cognizant of the factor that after the withdrawal of the US and other NATO forces, the local law enforcing agencies will not be able to manage the peace. The withdrawal of US and NATO troops will put a great and serious effect on Afghanistan’s policy, economy, and security. The war on terror has not been won yet. Neither terrorist networks are dismantled nor did stability emerge in the country. In this backdrop, China, recognized as a global power while also enjoying secure relations with Iran and Pakistan, will be welcomed. Iran will not put impediments in any Chinese propositions for peace while Pakistan, which is a strategic ally of China, will welcome any Chinese initiative.

Afghans are well aware that China has no hegemonic designs and has no history of military interference in any countries; contrarily it seeks to consolidate its relations with other states through spreading economic exchanges. This policy of non-interference and extending economic support to less-developed nations carries great significance for Afghanistan.

Peace and stability in the country are in the interests of both Afghanistan and China. Sustainable peace will not emerge in Afghanistan through mere agreements, which are the beginning of a long-haul process. No sooner the Taliban lay down their arms, the Afghan government will be desirous of executing rehabilitation, economic development and poverty reduction, all of which are directly dependent on sustainable peace. China has the capacity to support Afghanistan both politically and economically in achieving lasting peace.

A war-torn and unstable Afghanistan is detrimental to China too since terrorist groups seek safe havens and the separatist East Turkistan Independence Movement (ETIM) had wreaked havoc on China’s Xinjiang province till the Chinese government managed to control it with sustained measures. China’s ambitious mega project, the Belt and Road Initiative (BRI) can also gain the desired impetus through peace in Afghanistan.

Not only did former Afghan President Hamid Karzai but the incumbent Dr Ashraf Ghani also reached out to Chinese President Xi Jinping for aiding the Afghan peace process but Taliban delegations have also travelled to China to repose their confidence in China’s initiatives for peace.

China has constantly revealed its interests to play a constructive role in Afghanistan so that the peace process moves forward. US Special Envoy Zalmay Khalilzad had a trip to Beijing in July 2019 after completing its seventh round of negotiations with the Taliban in Qatar.

Geopolitics and location play an important role in a country’s power potential. Currently, Afghanistan is located in the centre of many regional and trans-regional mega projects including the BRI which connects China to Europe and Africa through routes, railroads, pipelines, energy lines, ports, and other infrastructures and Chabahar Port, which connects Afghanistan to high seas. Afghanistan is also endowed by nature with numerous mineral resources which are of interest to China.

Despite the Sino-US rivalry, Washington DC has taken Beijing into confidence along with Russia to ensure that all stakeholders are on the same page. Contrary to previous apprehensions about the US’ motives of staying in Afghanistan for an indefinite period, this move also shows that the US has tried to raise the comfort level of China and Russia to assure that it does not view Afghanistan as a listening post for the region any longer, thus beckoning Afghanistan’s neighbours (China, Russia, Pakistan and Iran) to take the responsibility of stabilizing the situation in Afghanistan.

An important consideration is China’s investment of 3.5 Billion US Dollars in Afghanistan in the Aynek Copper and the Amu Darya oil exploration projects.

China, which shuns chest thumping and cock crowing would prefer to be a part of the multilateral process rather being a solo player to maintain good ties with all the stakeholders in Afghan peace.

It is now an acknowledged fact that despite maintaining a neutral instance on Afghanistan in the past, China has been playing an important behind the scene role in nudging the different players in Afghan politics to sit at the negotiating table. Where numerous powers have failed in the past, China will be conscious of a letdown thus it will proceed rationally and pragmatically to secure peace, which has been elusive in Afghanistan so far.

Print PDFTensions between the US and Iran have been steadily building for months. After the US pulled out of the Obama-era nuclear deal in 2018, it engaged in a maximum pressure campaign against Iran. The […]

Print PDFThe latest twist in the torturous path to an Afghan peace has been the failure to implement the much anticipated prisoner swap as expected on 15 September, which was announced by the Afghan government […]