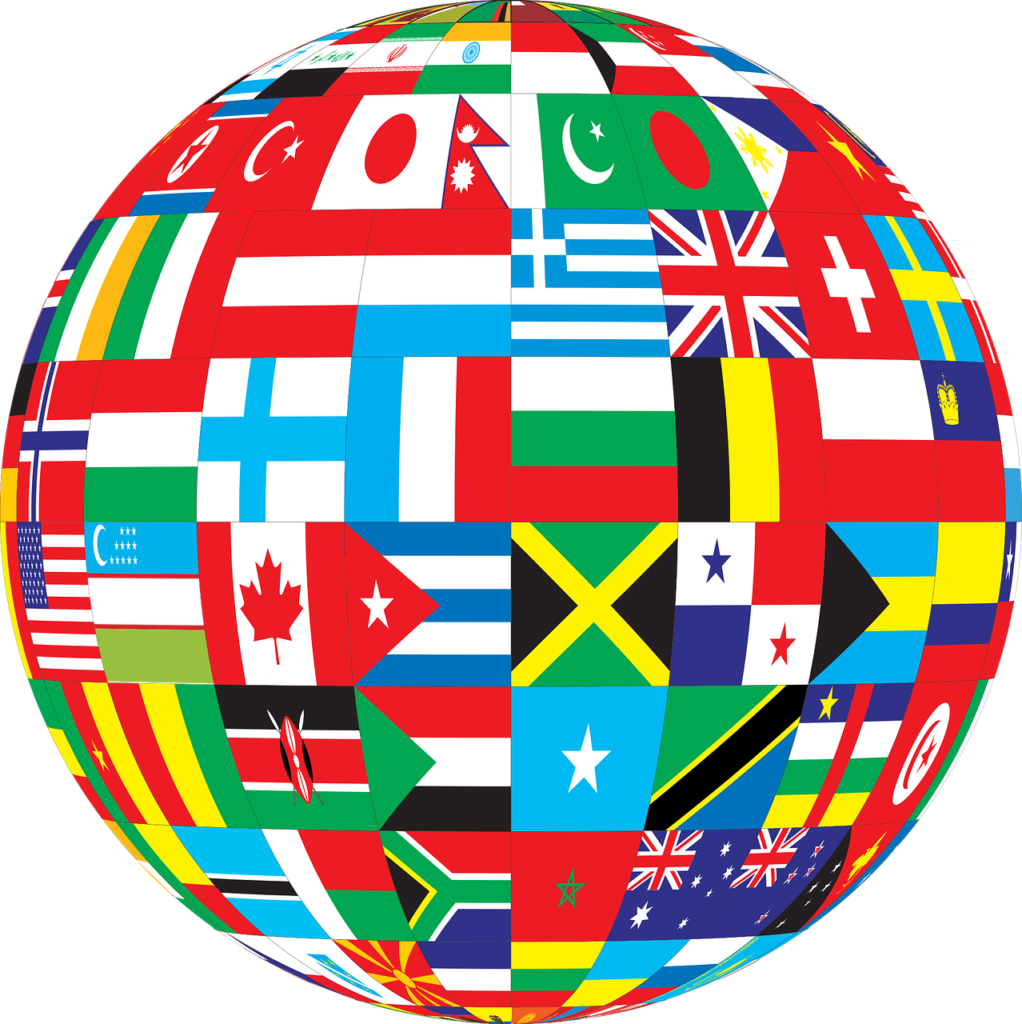 One of the most pressing questions faced by academics and policymakers alike is what will be the direction of global politics in coming years? The intellectual and political turmoil of the existing global liberal order, the rising power of China, the increasing salience of Asia and the rise to power of populist/anti-status quo politicians in major capitals, have accelerated the urge for answers to complex questions. As world politics is dynamic in nature because of the changing influence of major powers over it, it would be pertinent to assess the direction of these major powers to determine the direction of global politics.

The United States emerged as the sole super power after the demise of the bipolar global order that was centered on U.S.-Soviet Union competition. Its identity is linked to free market ideology and liberal democracy, and it defined the unipolar order post 1989 on these values. Today, however, U.S. power is waning relative to other major powers and America is less enthusiastic in its support for the institutions it helped create to manage post WWII spoils. The U.S. still has a cutting edge military and is also leading several scientific and industrial innovations. But other powers are catching up and affecting the ability of the United States to steer politics in its direction, a challenge unprecedented since 1989. The ‘Trump Sentiment’ in the U.S., though anti-establishment in its domestic outlook, shares common perceptions about external outlook.

Russian policy from the early 1990s till 2005 was aimed at recovering from the shock of the demise of the Soviet Union. When it recovered, it found the U.S. embroiled in the quagmire of Iraq and Afghanistan; it used this time to consolidate the gains made under President Putin and rebuild and renovate its energy and defense sectors. The U.S. being consumed in undermining the Arab Spring and sustaining the Sykes-Picot order in the Middle East provided additional breathing space to both China and Russia to expand their influence in their neighborhood and global institutions. All these elements have enabled Russia to cooperate and compete with the U.S. largely on its own terms. The emergence of China as a major global power on the world stage has enhanced Russia’s bargaining position with both the U.S. and China. Thus, its current approach of selective positive engagements and competition with China and the U.S. will continue under Putin.

Europe has played a leading role in the intellectual and political development of the ‘Westphalian State model’ and the ‘Concert of Europe’. The Concert of Europe, the European way of organizing international relations via international conferences and multilateral agreements, has evolved and transformed into the present global institutions, international law and multilateral treatise. It is interesting to note that the principle driving factor (and the challenge) of Europe’s post-Westphalian revolution has always been same: preventing the rise of a single hegemon on the European continent. The European Union is the latest manifestation of such a project since its inception till date. But the political and economic forces underpinning the EU are under stress from both internal and external elements. The danger of a return to major power conflict within the European block is real. BREXIT has undermined European cohesion and the current trajectory of a rising Germany has raised more doubts than assurances for the European question. Thus, with these difficulties, Europe is trying to manage increasing hostility from the U.S., Chinese economic outreach and a resurgent Russian bear to the North.

China is the new entrant in the club of major global powers. With hard earned wealth, it is building political and strategic clout conducive for its development. China is closing the technological gap with the West in both the commercial and military fields. It has taken its time to launch its own economic and financial initiatives to support its growth in the form of the Belt and Road Initiative (BRI) and the Asian Development and Infrastructure Bank (AIIB). But despite the impressive success story, China faces formidable domestic and external challenges to its rise. Domestically, the contradiction of one communist party managing a market economy remains unresolved. Externally, the U.S. and the West in general enjoy more cultural and political support in other nations as opposed to the “Chinese Model”.

Another important and often overlooked aspect of current global politics is the intellectual vacuum. There is a general resentment against neoliberalism as well as the international institutions sustaining it. The 2008 global financial crisis only amplified this resentment. The “Chinese Model” is as vague as it is unattractive to the majority of nations. The intellectual void, thus, is essentially the lack of new ideas/alternatives for the management of global economy and politics. The current wave of populism against the “status quo” is merely an emotional phenomenon that lacks intellectual depth. The intellectual struggle therefore will also shape the outlook of global politics.

The battle for identities has also staged a comeback in the global arena. The intellectual vacuum at the global level has, in many ways, facilitated the internal conversations of many nations struggling to determine their national direction under competing visions. Europe is struggling between nationalism and a singular identity; India is under the grip of exclusionary Hindutva politics; and the Muslim world is debating the role of Islam in politics away from the current unstable organizing structures of Westphalian origin. Thus, much of global politics will now also be determined by the conclusion of these raging internal debates in nations on the question of identity.

These existing global political trends can lead to the following outcomes:

The march towards a new political order is unmistakable. The preservation of territorial integrity has been a key pillar of the existing order, but its crisis is visible where regional maps are either changing or being forced change, as is the case, for example, in Kashmir, the Middle East, Eastern Ukraine and Crimea. The old maps represented the consensus of division of influence amongst major global and regional powers. That consensus is waning fast.

About Majid Mahmood 2 Articles
Mr. Majid Mahmood is a Research Associate at the Institute of Strategic Studies Islamabad. He has completed his Graduation and Post-Graduation and from National Defense University Islamabad in the subject of Strategic Studies and International Relations respectively. Mr Mahmood has an extensive research experience of working on issues such as International Security, Arms Control, Nuclear and Conventional Military Strategy and Major Powers' Relations.

Print PDFOne of the most pressing questions faced by academics and policymakers alike is what will be the direction of global politics in coming years? The intellectual and political turmoil of the existing global liberal […]

Print PDFPakistan’s internal security outlook has improved in recent years as compared to the post-9/11 era when the country was facing an existential challenge due to terrorism. 2020 appears to be a promising as well […]