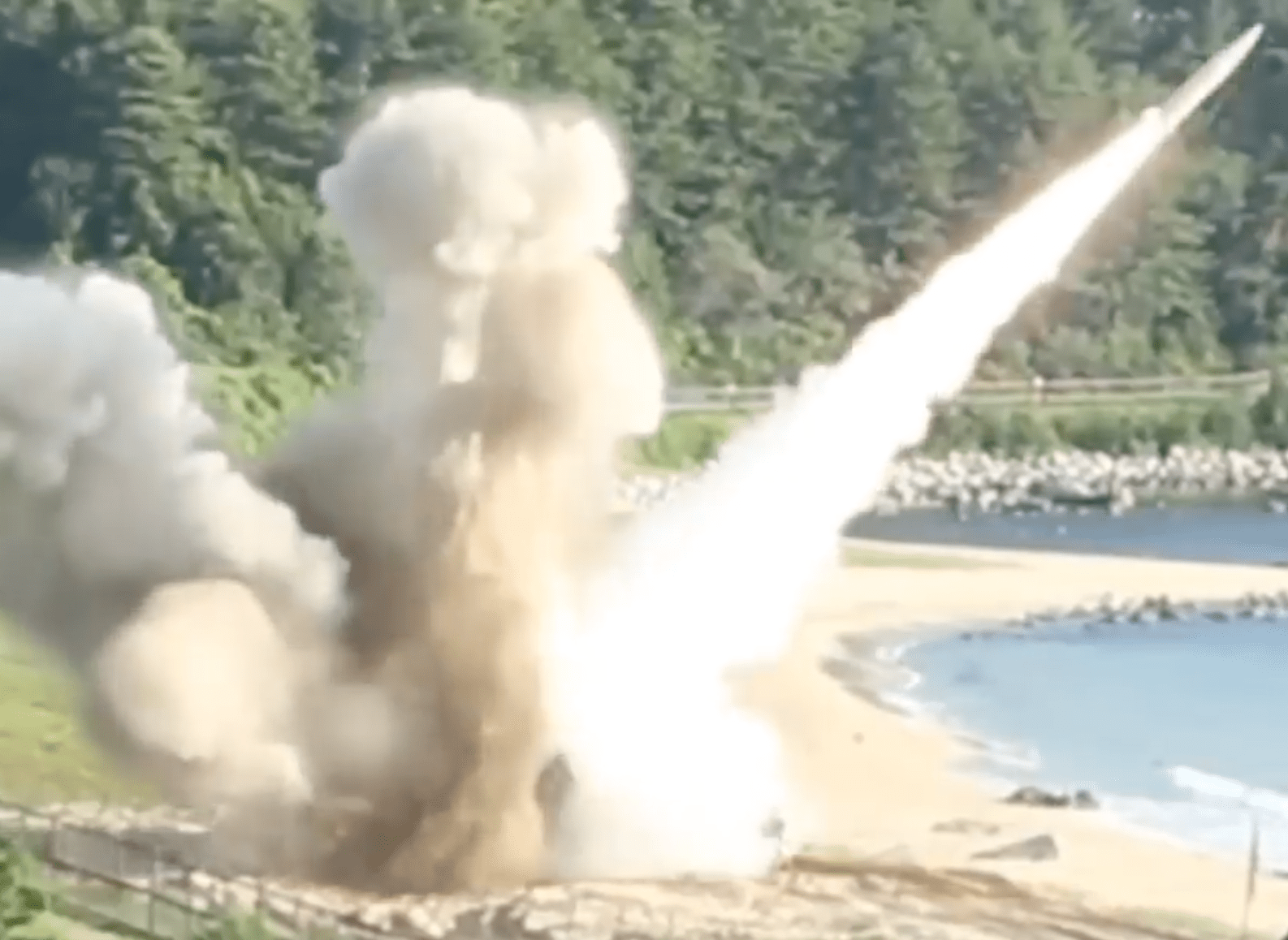 India tested the Brahmos missile from its Su-30MKI aircraft in the Bay of Bengal on Wednesday, 22nd May this year. Brahmos is a supersonic cruise missile developed jointly by Russia and India. It can carry a 200-300kg warhead with a range of 290 km at 2.8 Mach speed. Since India’s inclusion in the Missile Technology Control Regime (MTCR), it has been increasing the range of its missiles far beyond 400km.

A day earlier on 21st May, India also launched the RISAT-2B Earth-Observation Satellite. It is inclined 37 degrees to the equator and will focus on India and Pakistan primarily. It will have a resolution of 3.3 feet (1 meter) and can take an image of objects two to three times a day. Before this, India had launched the RISAT-2 into space for surveillance purposes in 2009. RISAT-2B is intended to replace RISAT-2. The satellite has X-band synthetic aperture radar which is capable of looking through clouds during day and night.

India has long been looking for credible options to counter Pakistan’s full spectrum deterrence. First, it developed limited war plans in the shape of the Cold Start Doctrine to operate below the nuclear threshold; now it is looking at counterforce options against Pakistan’s strategic nuclear weapons. In a crisis, it may try to eliminate the threat of Pakistan’s nuclear strike by destroying them in a counterforce first-strike. However, to successfully eliminate Pakistan’s strategic arsenal, India needs a range of precise and accurate weapons and effective guidance and surveillance systems. The recent tests of the Brahmos missile and the launch of surveillance satellites are, therefore, inherently linked to India’s counterforce capability against Pakistan.

For counterforce targets, one needs weapons with precise accuracy, required range, and sufficient speed. It is also necessary to possess modern Intelligence, Surveillance, and Reconnaissance (ISR) capabilities for target assessment and acquisition. The destruction of targets can only be assured through the availability of these capabilities. Missing the target can alter the whole scenario; the adversary would be alerted about the decapitating strike against it.

India has also developed and tested various other missile systems in this regard. It is developing the Prahaar tactical ballistic missile with 150 km range and has also tested the 750 km Shourya hypersonic missile which can be launched from silos. The submarine-launched K-4 and K-15 can be used as second-strike capability, while the long-range Agni missiles can be used against Pakistan in a lofty trajectory. India has also been developing Multiple Independent Reentry Vehicles (MIRVs) for its Agni missiles. MIRVs increases the survivability of a missile and is a force multiplier as one missile can carry multiple independent warheads. The indigenously developed long-range nuclear-capable Nirbhay cruise missile has a range of 1000 km.

In addition to the current supersonic Brahmos missile, India plans to test its hypersonic version, Brahmos II in 2020, which has higher than Mach 5 speed, according to the chief of the Defense Research and Development Organization. The development of the hypersonic version will further shorten the warning time of the missile, thus increasing the chances of a successful first strike.

Other than the RISAT radar satellite, India has dual-use Cartosat-2 imagery satellite. In the coming months, it plans to launch an earth-imaging and mapping satellite, Cartosat-3, which also has strategic applications. The imagery from commercial satellites is also available to a country for military purposes.

With the growing sophistication of satellite technology, one can also differentiate between the type and nature of various weapons systems. For example, it is possible to distinguish between the F-16 and JF-17 aircraft through such surveillance systems. This makes target acquisition and destruction more credible. It is also worth mentioning that it is becoming possible to hunt and target the submarine-based second-strike capability with the growing anti-submarine war capabilities.

India has recently demonstrated its Anti-satellite weapons (ASAT) technology which can destroy the enemy’s ISR capabilities. However, the ASAT technology is also linked with ballistic missile defence (BMD) technologies. BMD technologies give the possessor the temptation to go first. The missiles surviving the first-strike can be put down by BMD systems. Since India is developing BMD technologies, these would act as a confidence booster for a counterforce first-strike against Pakistan.

Counterforce strategies will create first strike instability. Fears of a preemptive strike from India will make Pakistan think of using all its strategic nuclear weapons before they are decapitated. In this scenario, both sides’ priority would be to go first. Nuclear restraint will become difficult in this situation.

These developments will also cause an undesired arms race in the region. Pakistan and India would compete to maximize their forces, vis-à-vis each other’s capabilities. Hence, an action-reaction model of the arms race will intensify in the region. The fear of losing one’s nuclear weapons will result in a demand for more diverse and survivable weapons systems.

­Samran Ali is Research Assistant at the Center for International Strategic Studies, Islamabad. He can be reached at [email protected]

The Rafale, and the Indo-Pak Security Dilemma

Print PDFThe realist school of thought considers international system as anarchic in nature and structured around self-interest of states. The increase in power of one state is usually perceived as a threat by another state […]

Print PDFSince India and Pakistan became nuclear powers in 1998, South Asia has witnessed a bitter arms race that does not seem to be losing momentum in the near future. Besides stockpiling tens of nuclear […]