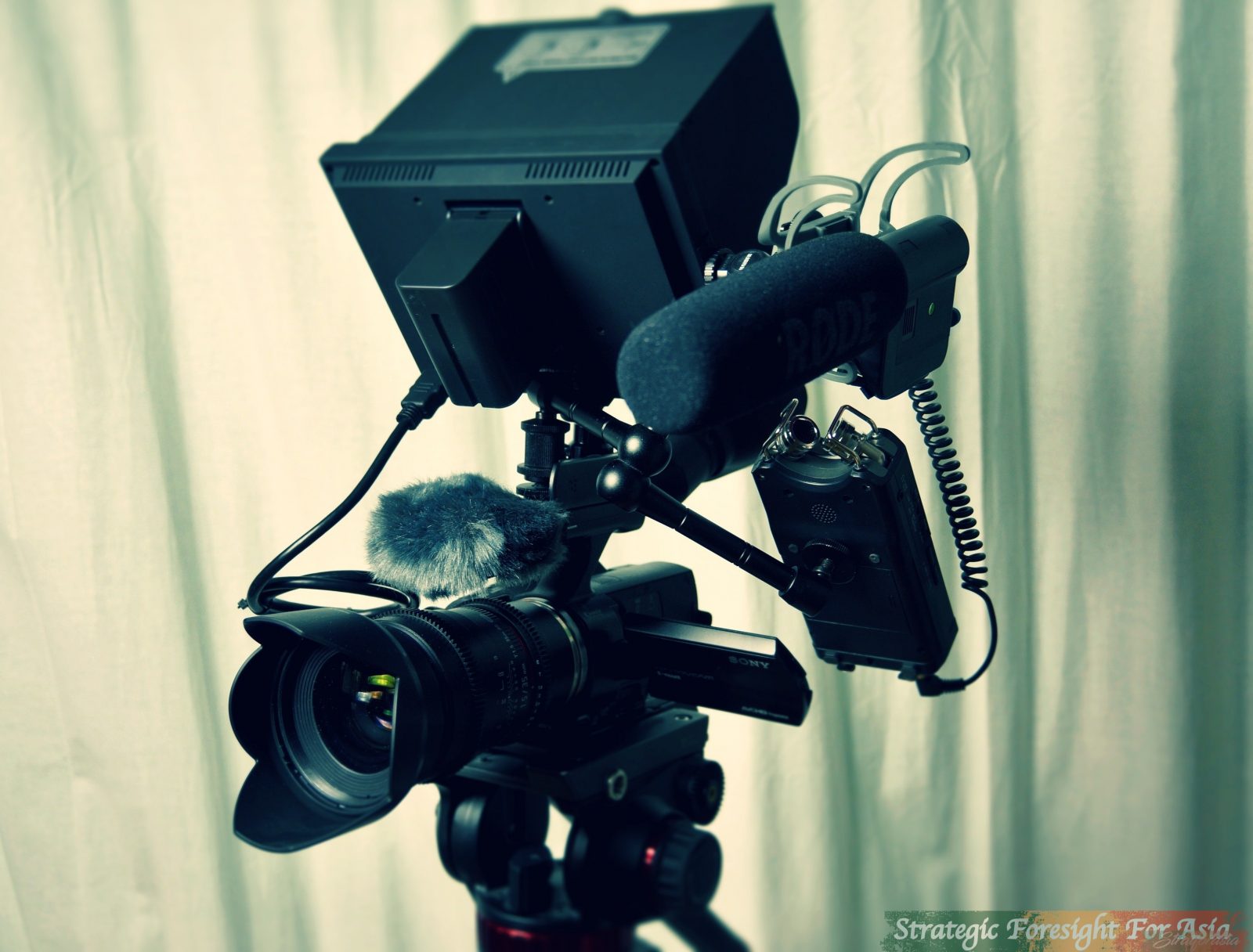 A wave of jingoism and war hysteria followed the February 14, 2019 suicide attack on the Central Reserve Police Force (CRPF) in Pulwama district of Indian administered Kashmir by a young Kashmiri, Adil Ahmad Dar. A video of Adil Dar surfaced on the internet in which he claimed support from Pakistan based Jaish-e-Muhammad (JeM).

Questions were raised on how Adil Dar was able to take a large quantity of explosive material in a heavily militarized region. Whatever may be the explanation, it brought to the fore the inhumane treatment of Kashmiris for the last several decades by the Indian security forces and policies of the union governments in India that had alienated the Kashmiris, particularly the young generation. The frustration and anger among them had been building for years. It was periodically manifested in large scale protests by the people. Ignoring these aspects, news headlines on hundreds of Indian news channels and print media echoed with one voice. “Teach Pakistan a lesson.”

The hyper-nationalism was voiced so loudly and with such emotional appeal that the saner voices in India were drowned in the noise. There seemed to be a unanimous call for punishing Pakistan. Bollywood celebrities, cricket stars, and other influential media persons joined the chorus. It seemed that there was an urgent need to express one’s loyalty to the Indian state by all and sundry in the entire nation. Nationalistic sentiments voiced loudly that created enormous pressure on the political leadership to act. National emotions and political pressure complement each other. Sometimes these sentiments are deliberately aroused by the political leadership if it wants to achieve specific political objectives.

This was the dynamic that was set in motion in the case of an attack on CRPF convoy and events that followed it, the Balakot Strike by India and Pakistan’s retaliation to it. Indian media repeated the rhetoric day and night as if the people had to go to the war front to fight. It built up a momentum where the Indian public couldn’t question the actions and reports of its government. According to the journalists who visited the site of Indian bombing in Balakot, only pine trees were the victim of the Indian air strike, and the Indian reporting of several hundred causalities could only be attributed to the imaginations of the media. Objectivity was killed in the name of nationalism.

In all this situation, the Indian government has deliberately relied on subservient media to leak out incorrect information. The media, therefore, churned out only stories which it was fed by the Indian government. At no point, did the Indian media questioned the government narrative or talked about the likely consequences of India’s military action against Pakistan, or asked for evidence of the Pakistani hand behind Pulwama. Instead, post-Pulwama attacks, Indian media came up with a fake picture of the mastermind of the Pulwama attack, and unarmed Kashmiris were targeted all over in India for being Kashmiris.

Having a difference of opinion also became an offence in India. A guest in a talk show was shown the door for having an opinion different than the news anchor moderating the program. The other guest was called naïve by the anchor for praising the peace gesture of PM Imran Khan.

India’s decision to order its air force to violate Pakistan’s air space and drop bombs and subsequent war frenzy created by its media, particularly its electronic media, had put the existing deterrence between the two neighbours under stress, but Pakistan’s timely decision to retaliate helped reinforce the conventional as well nuclear deterrence.

Media in both nuclear powers, India and Pakistan, needs to play a more responsible role in a crisis situation. Pakistani media during the current crisis was observed to be more restrained and acted with greater responsibility than the Indian media. If in a future conflict if Indian media repeats what it did in the post-Pulwama situation, it would only add fuel to the fire that could have disastrous consequences for the South Asian region and beyond.

Samran Ali is a Research Assistant at the Center for International Strategic Studies, Islamabad. He focuses on nuclear issues in South Asia and can be reached at [email protected]

India-Pakistan ‘Not’ Heading Towards a War – For Now!

Print PDFDeterrence stability in South Asia has faced considerable setbacks following recent developments in the South Asian security landscape. The Kashmir dispute has always remained the core bone of contention between Pakistan and India. The […]

India’s Grand Strategy of Belligerence: What are the Options for Islamabad?

Print PDFIn previous months, the Indo-Pak strategic dyad has hit an all-time low, following the Pulwama attack and the subsequent crisis resulting in limited aerial engagements. The strategic environment of South Asia has been marked […]

Non-Traditional Threats Peace and …by Huma Rehman11 hours ago