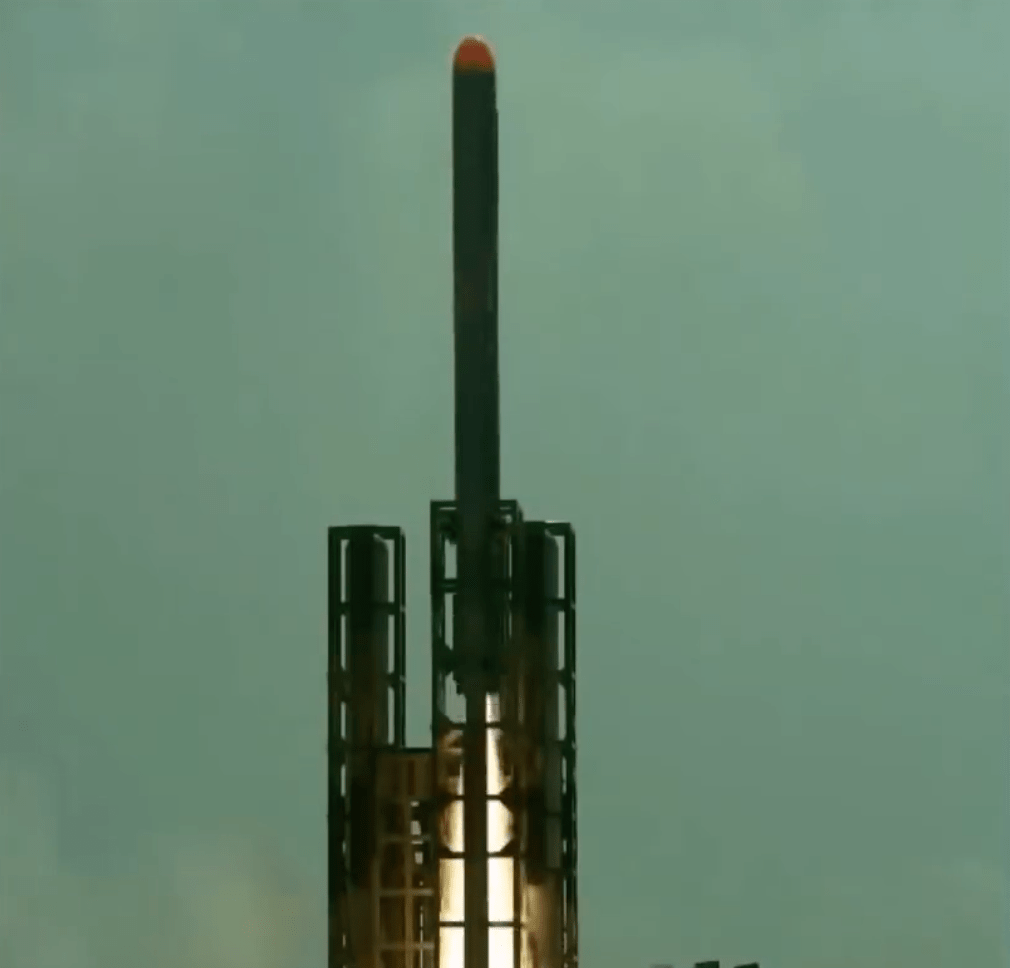 In an interview with India Today (04 May 2019), PM Modi made a sharp reversal from his earlier provocative remarks on the possibility of nuclear use against Pakistan by asserting that “India is recognized as a responsible nuclear country in the whole world.” Providing assurance on India’s nuclear posture of ‘No First Use’ (NFU), he stated that we “will not change its [India’s] position irrespective of who comes in the government.” Speaking in Hindi, he also claimed that “we are the ones who have declared a No First Use (NFU) doctrine;” meaning that no other country has an NFU policy.

The claim of being the only country with an NFU posture could be a result of his ignorance, but PM Modi’s recent ‘cloud theory’, that he gave the go-ahead for an aerial surgical strikes against Pakistan while believing that “clouds could actually help our planes escape the radars,” indicate a serious intellectual deficit amongst India’s senior decision making elite. None of the cabinet ministers or the military chiefs had the courage to inform their Commander-in-Chief on how the radars work and advise him why a postponement of the surgical strike could have helped achieve a better result.

Over the past few weeks, PM Modi had also been threatening Pakistan by using phrases (in Hindi) such as ‘Qatal Ki Raat’ (the night of massacre), and that the “nuclear weapons are not kept for Diwali (a Hindu festival of fireworks).” On another occasion, he also boasted that India possesses “mother of nuclear bombs” (thermonuclear weapons). If these threats had been made by a Pakistani prime minister, it would have caused significant uproar amongst the international community with calls for brandishing Pakistan a rogue nuclear state. None of the ‘responsible’ western powers, including those who champion the humanitarian impact of the use of nuclear weapons, felt obliged to condemn this nuclear sabre-rattling by the Indian Prime Minister.

PM Modi’s claim that it is ‘only’ India that maintains an NFU posture is also not true, since China has an ‘unconditional’ NFU doctrine; whereas India’s nuclear doctrine of 2003 retains the option of retaliating with nuclear weapons against the use of chemical or biological weapons, thus nullifying the basic concept of an NFU.

Nuclear doctrines are not legally binding and reflect the choices that a nuclear state may consider for safeguarding its national security interests. India publicly continues to affirm its NFU posture, but several senior decision makers have criticized India’s position because of the changed ground realities. India’s former Defence Minister Manohar Parrikar; the National Security Advisor Shiv Shankar Menon; former Commander of India’s Strategic Forces Lt Gen B.S. Nagal; and many others have publicly argued in favour of a ‘pre-emptive first strike’ against Pakistan, and abandon the NFU posture.

Indian officials publicly deny any change in the NFU stance, but the ongoing debate within India and PM Modi’s recent nuclear threats do suggest that India’s declaratory nuclear policy may now be different from what India might do during a future crisis with Pakistan.

The nuclearism behaviour demonstrated by Modi over the past few weeks has also shattered India’s image of a ‘responsible’ nuclear state. Responsible nuclear states do not threaten their adversaries with ‘mother of nuclear bombs’ (hydrogen bombs). Those who still argue in favour of bringing India into the mainstream nonproliferation regime would have to justify how a country that wields its nuclear weapons so blatantly would help the international nonproliferation norms.

The U.S. along with few like-minded states are pushing for India’s membership in the Nuclear Suppliers Group (NSG); notwithstanding the fact that India is one of the main reasons for NSG’s existence. If India is admitted into the NSG with no reciprocal commitments; it would only reduce the incentive for it to remain constructively engaged with the global nonproliferation regime. There is also a likelihood that after gaining formal recognition as a nuclear weapon state and becoming a member of the NSG, India may opt for another round of nuclear weapons tests that could include thermonuclear weapons for the inter-continental ballistic missiles (ICBMs) capability that India is in the process of developing.

This apprehension is not without merit and is based on India’s past record of flaunting these regimes to build its military potential. India benefitted from the peaceful applications of space technology but also used it to advance its ballistic missile defence (BMD) systems and anti-satellite weapons (ASAT). After becoming a formal member of the Missile Technology Control Regime (MTCR), India tested its ASAT weapons with no international opprobrium. It is also building nuclear-capable missiles in collaboration with other members of the MTCR, with enhanced ranges that violate the MTCR guidelines.

During its recent crisis with Pakistan, India also indulged in coercive missile diplomacy, and according to some reports had deployed missiles along the international border. Once asked in a recent TV interview to comment on these reports, PM Modi evaded by stating: “let it remain a secret.” A country that believes in an unconditional NFU would not like to maintain ambiguity about its nuclear posture as this could be misread by the adversary and lead to undesired consequences.

Interestingly, Pakistan that had always been accused of nuclear blackmail by those who do not view its nuclear weapons favourably did not reciprocate and indulge in nuclear sabre-rattling with India. The lessons learnt from the ‘Pulwama crisis’ are likely to alter the South Asian strategic discourse. Many international observers, who thrive on portraying Pakistan as an ‘irresponsible’ and India as a ‘responsible’ nuclear state, would find it difficult to justify their earlier assumptions.

Brandishing nuclear weapons for short-term domestic political gains may have helped PM Modi build his image of a strong nationalist leader, but it has also provided more fuel to the rising ‘militant nationalism’ in India. In a future military crisis, PM Modi or his successor could be under increased pressure from the public and the ‘armchair’ Generals to use the ‘Samson option’ and settle the score with Pakistan, once for all. Against an adversary who believes in a ‘cloud theory,’ Pakistan besides catering for the opponent’s military potential would have to take into consideration the ‘murky’ strategic environment that could unintentionally end up into a nuclear war with serious consequences for the region as well as the global security.

Arms Racing towards the ‘Final Frontier’

Print PDFIndia tested its anti-satellite (ASAT) weapon on March 27, 2019, and claimed that it has joined the ‘elite’ club of four that possess the capability to shoot down satellites in space. Terming it as […]