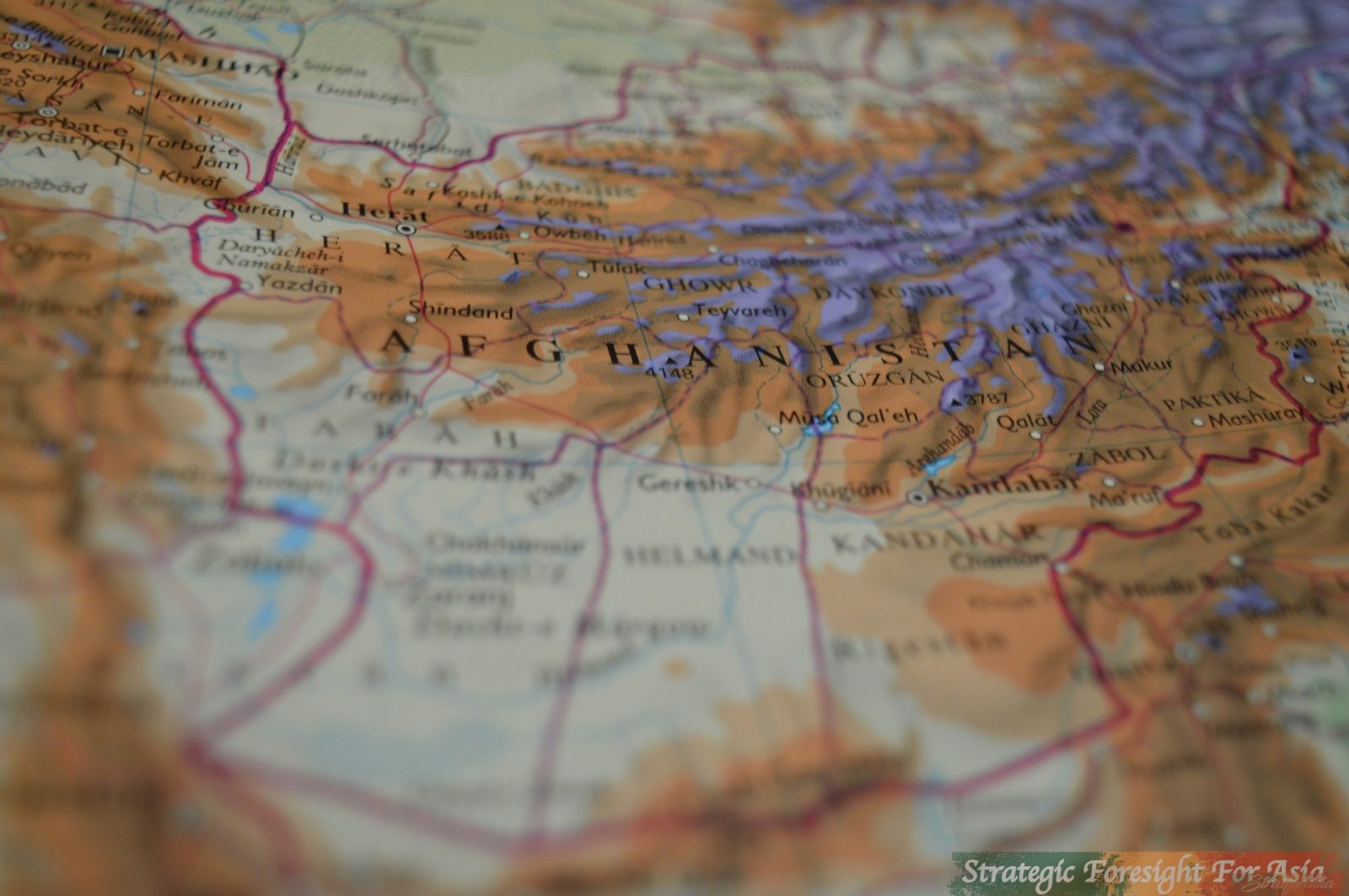 Bette Dam’s book “Searching for an Enemy” which was recently translated and summarised by a new think tank called Zomia, “The Secret Life of Mullah Omar” is making the rounds because of some damning reports it entails. The author explains that Mullah Omar, the reclusive Taliban leader, has never been to Pakistan after the US invasion of Afghanistan in 2001 and that he lived near the US forward operating bases for years before he quietly died in 2013. According to the book, the US government initially refused his peace offer and kept targeting senior Taliban commanders at the time. The book vindicates Pakistan from its alleged role in harbouring Mullah Omar in Quetta.

The timing of the book is significant in the backdrop of the planned US military withdrawal from Afghanistan. Looking at the various claims the author has made, this would probably benefit the US government in light of its withdrawal. One of the main features of the book provides details about Mullah Omar’s contempt for Al-Qaeda due to the strict interpretations of Islam propagated by them. It goes on to say that Mullah Omar was instead a devoted Sufi and spent the last years of his life studying religion and connecting with God. This fits with the US establishment’s longing for Sufism because it denounces extremism and promotes peace. Separating the Taliban from Al-Qaeda this way serves the exact purpose of a Taliban inclusive and power-sharing government after the US pullout. Why did Mullah Omar, before 9/11, allow Al-Qaeda and its founder safe haven despite the differences in ideology? Why did he risk his government in Afghanistan to protect Osama Bin Ladin (OBL)?

The author explains in her book that after the fall of the Taliban during the early stages of the conflict, Mullah Omar offered peace to Hamid Karzai, President of Afghanistan at the time. Mullah Omar was anything but someone who would be disheartened at his defeat. He was aware of what refusing to the US demand to handover OBL meant. This would imply that he refused to turn over OBL to obliterate the Taliban movement and its government. His initial disconnect from the worldly affairs and later his lack of interest for the news of capture and death of OBL, according to the author, implies that he had lost faith in his movement. A war-hardened fighter, with innumerable successes in the battlefield who had lost all hopes, is difficult to buy.

Then, there is Jabbar Omrani, Mullah Omar’s personal bodyguard, currently under NDS (Afghan intelligence agency) custody, and one of the main sources of this book. His testimony, according to the author, is corroborated by other sources. In one of the passages in the book, Jabbar Omrani refused to share the exact location of Mullah Omar’s grave due to fears that he will be posthumously disgraced. The fact that he is under NDS custody and that the NDS is unable to locate his grave is surprising. Does Omrani really know the exact location? Is it possible that he knows but the NDS is oblivious to it?

Lastly, none of the sources that the author interviewed, considering a brief mention of OBL’s capture and death, has mentioned the raid being a hoax. The book implies, through its diverse sources that raid on OBL’s compound was true, contrary to the popular belief in Pakistan. This book, apart from the new twist that Mullah Omar lived peacefully but not remorsefully inside Afghanistan right under the forward operating bases of the US forces, adds to the existing narrative of the whole extremist context and its posture. How would the CIA defend its analysis and allegations, pointing fingers at Pakistan all this time? How will it defend the possibility that Mullah Omar lived right under their noses, something that they used against Pakistan back in 2011? While everyone is looking into the US forces’ inability to find and capture him despite being in Afghanistan, the rest of the narrative in the book is bleak at most. How will the Taliban respond to most of the claims is yet to be seen. So far some of the pictures of the house he lived in had been circulated by the Taliban.

Atif Mushtaq works for an NGO Poverty Eradication Initiative. He can be reached at [email protected]

The Stalled Peace Process in Afghanistan

Print PDFCalling off the peace process.            The Afghan peace process, which has been on the go since the previous year, has endured a major blow. After months of negotiations on concluding the war in […]

Which WTO Chief Candidate Should …by Duncan Bartlett3 days ago

The Nagorno-Karabakh Conflict: Po …by Arsim Tariq6 days ago