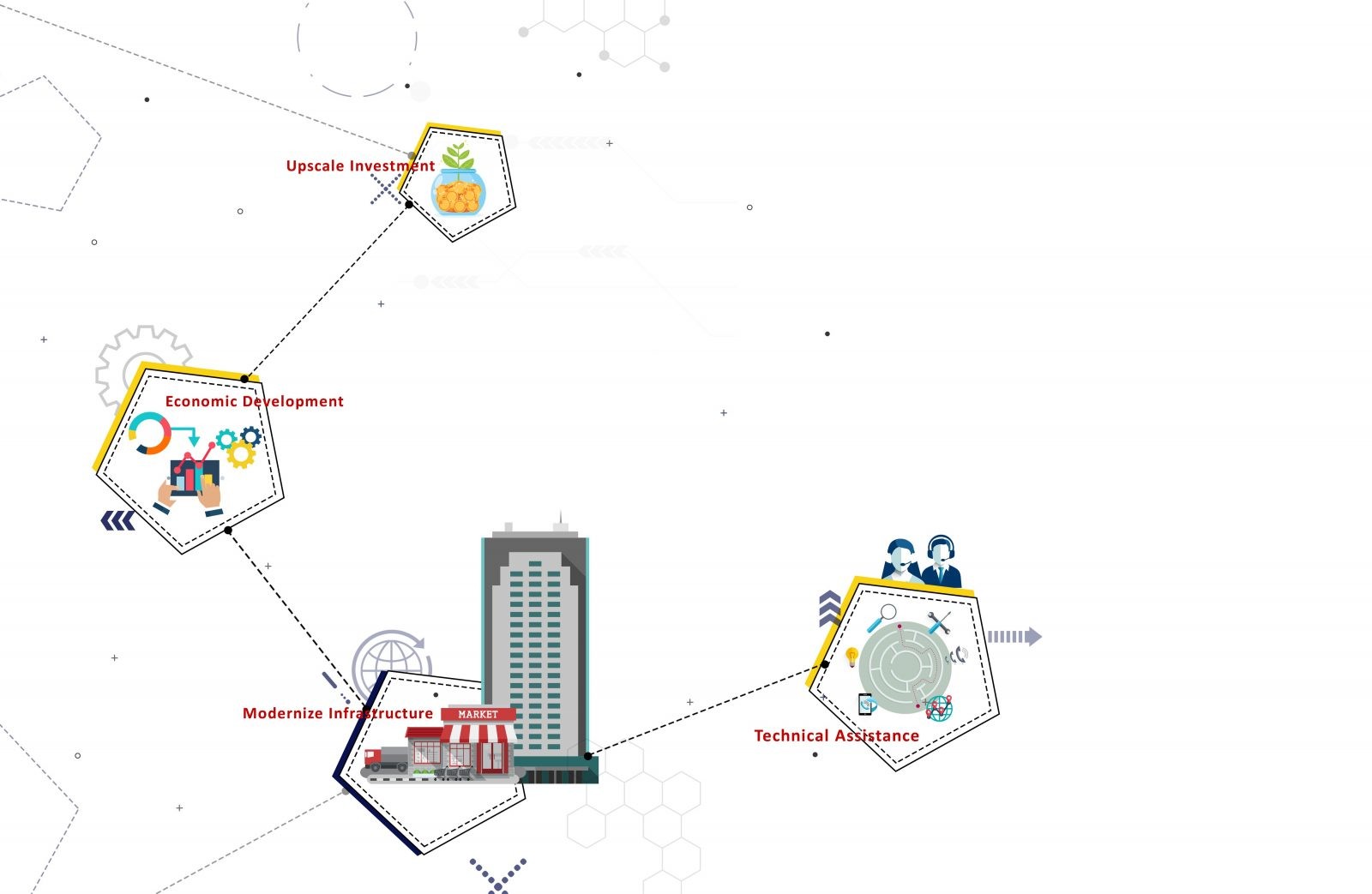 There can be no doubt that the China-Pakistan Economic Corridor (CPEC) both as part of the Belt and Road Initiative (BRI) and within the traditionally close bilateral China-Pakistan relationship represents a tremendous opportunity. CPEC is a catalyst to economically transform Pakistan towards an economic takeoff and to give much needed economic depth to the strategic relationship between the two close allies. Pakistan is an important country within the region and beyond, and CPEC has further enhanced its relevance and image because of this potential.

A programme of such magnitude requires improving capacity in planning and implementation as it progresses. It is also necessary to identify the spectrum of external and internal challenges that it faces so that these can be dealt with and overcome.

the article was originally published on HILAL

CPEC and Special Economic Zones: How to Usher in a Green Industrial Chapter?

Print PDFAs the road network of China Pakistan Economic Corridor (CPEC) is rapidly being laid down across the country, it comes like the dawn of a new industrial era in Pakistan. The evidence of this […]