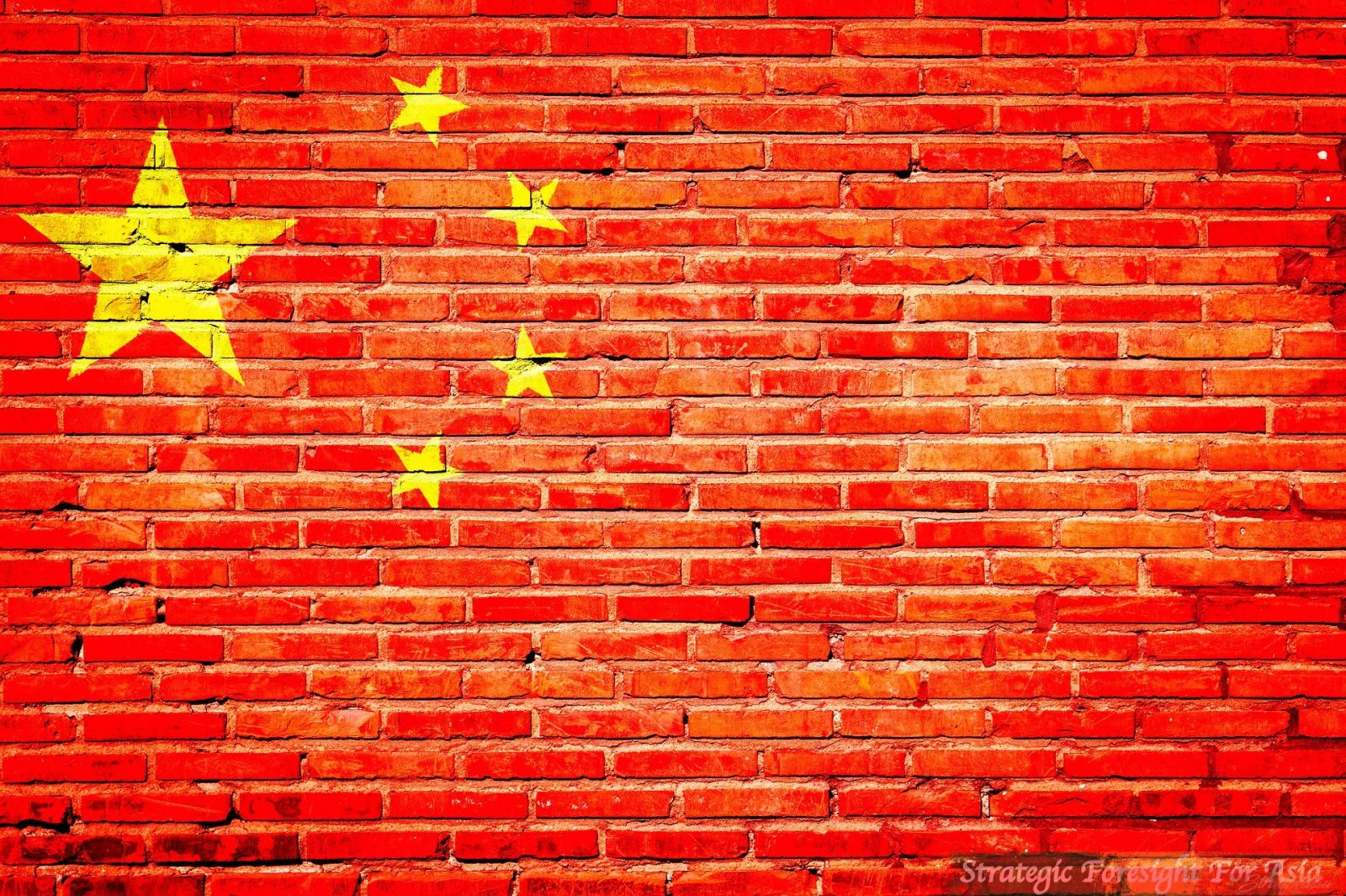 Robert Kaplan, a renowned American geopolitical analyst believes technology and globalization have failed to diminish the centrality of geography and geopolitics. Instead, several new types of geographies have emerged particularly in Asia. Kaplan maintains that as India and China are two distinct civilizations with rare commonalities; the competition between them for the regional supremacy is inescapable. Both states are intruding in each other’s sphere of influence that is transforming the geography in an unprecedented way. Kaplan views with skepticism the Indian warships in the South China Sea; and likewise, the Chinese submarines moving in the Indian Ocean. China’s direct or indirect financing of India’s neighbors in the name of development has opened new avenues for competition, which Kaplan contends, will probably not go peaceful.

New geographies have emerged in the region for the two speedily rising counties. Various islands such as Seychelles, Mauritius, Madagascar, where India has established its naval and surveillance posts are now part of its geography. India is also claiming its stakes in Iran’s Chahbahar Port at the mouth of Strait of Hurmuz and the Persian Gulf, to make it part of its geography. It is also investing in other smaller countries for military and economic purposes and competing with China for influence.

China has also extended its geography with it’s New Silk Road or One Belt One Road (OBOR) initiatives, which include a robust network of both land and maritime routes, bases, and ports. China is financing and assisting a chain of ports, so-called String of Pearls, around the vast stretches of the Indian Ocean, and its geographical considerations have become complicated. Sri Lanka, Bangladesh, Myanmar, Tanzania, Pakistan, and others are now part of Chinese geography and security. The flagship projects of these Chinese initiatives are China Pakistan Economic Corridor (CPEC) and strategically crucial Gwadar Port. These unprecedented developments could be termed as potential ‘game-changers.’ India’s opposition to the expanding Chinese influence has given rise to the geopolitical tug of war in the region.

Since 2017, China’s geography was further extended with the construction and maintenance of Chinese People’s Liberation Army (PLA) support base in Djibouti in the Horns of Africa right at the mouth of Red Sea. Constructed with the cost of US$590 million, it is placed on an idiosyncratic geostrategic location and speaks volumes of Chinese military expansion in the Indian Ocean Region and beyond. Afghanistan and Central Asia are also emerging spots of serious geopolitical wrestle among various players with India and China at the forefront. New geographies coupled with new technologies, including the military technology with cherished hegemonic designs, bespeak the looming geopolitical battle between the two classic civilizations.

Mearsheimer, the offensive realist, who categorically denies the notion of ‘China’s peaceful rise’ allocates serious efforts to prove China’s current policies fall under the rubric of offensive realism which means realpolitik, and encapsulates modernized military power with a myopic prism of ‘security.’ Those who observe India-China ties can clearly see these emerging. Mearsheimer also views China as a revisionist state and a threat to the US-led ‘stable’ World Order. The world, according to Mearsheimer, must be prepared to confront China.

If Monroe doctrine is applied to Asia’s geopolitical environment, it will signal that both emerging powers will seek to secure their sphere of influence, like the U.S. successfully achieved and maintained its dominance in the Western Hemisphere in the 19th century against the hostile colonizing European powers. In this context, the struggle for dominance between India and China can be vividly seen in Central, South, South East Asia, Africa, and their adjacent waters. Jawaharlal Nehru, India’s first Prime Minister, referred to India’s Monroe Doctrine for the successful ouster of Portuguese from Goa. Now Modi government appears practically embracing it again.

The modern version of the Monroe Doctrine has a gradual and effectual Sea Power aspect. When the naval doctrines of both countries are studied in the maritime arena, the picture becomes clearer. Both India and China have moved beyond the level of Free-Riders and are on their way to Constable and Strongman levels of sea powers. In fact, China has even moved ahead of ‘Constable’ level and is rapidly modernizing its maritime capabilities, developing an extensive seaborne empire, to become a Strongman at seas. Obviously, it will take time and efforts to contest American dominance but is not an unrealistic scenario.

Mahan’s Sea Power also sounds more relevant to the current revival wave of maritime era particular with both China and India spending significant resources to it. National priorities are being relocated recently. The focus is again on maritime which definitely testify Mahan’s recommendations, who was also a realist and his theory maintains amazing relevance even in this century as he emphasized the development of Sea Power that should rely on immutable natural conditions, particularly the maritime geography.

The security of sea lanes of communication and transportation, development of maritime technology of the time and accruing of maritime dividends through diplomatic means are the aspects which both India and China have already embraced to the core of their national security policies. India’s shift from its 2007 “Freedom to Use the Seas” to 2015 “Ensuring Secure Seas” maritime strategy reflects that India intends playing a greater maritime role in the region, to emerge as a “net security provider.” India has formally entered into a ‘Quad’ alliance with Australia and Japan besides the U.S. The interests of all these countries, and of some other South East Asian nations, have ostensibly converged against China. A complex, great game of new geopolitics is on.

Mustansar Hussain Tasir is geopolitical, a regional security analyst based in Islamabad, Pakistan. He is a scholar at School of Politics and IR, Quaid-i-Azam University Islamabad. [email protected]

The Rise of ‘Militant Nationalism’ in India

Print PDFThe unprecedented conference ‘Dismantling Global Hindutva’ held from 10-12 September 2021 is a game-changer. The purpose of the conference was to bring together leading scholars in South Asian Studies and public commentators on Indian […]

Free Media Is An Essential Ingredient Of Democracy

Print PDFFreedom of expression and free media are vital ingredients of a true democracy. However, many countries have placed some restrictions on media. At times, it is forbidden to express derogatory remarks against religion or […]