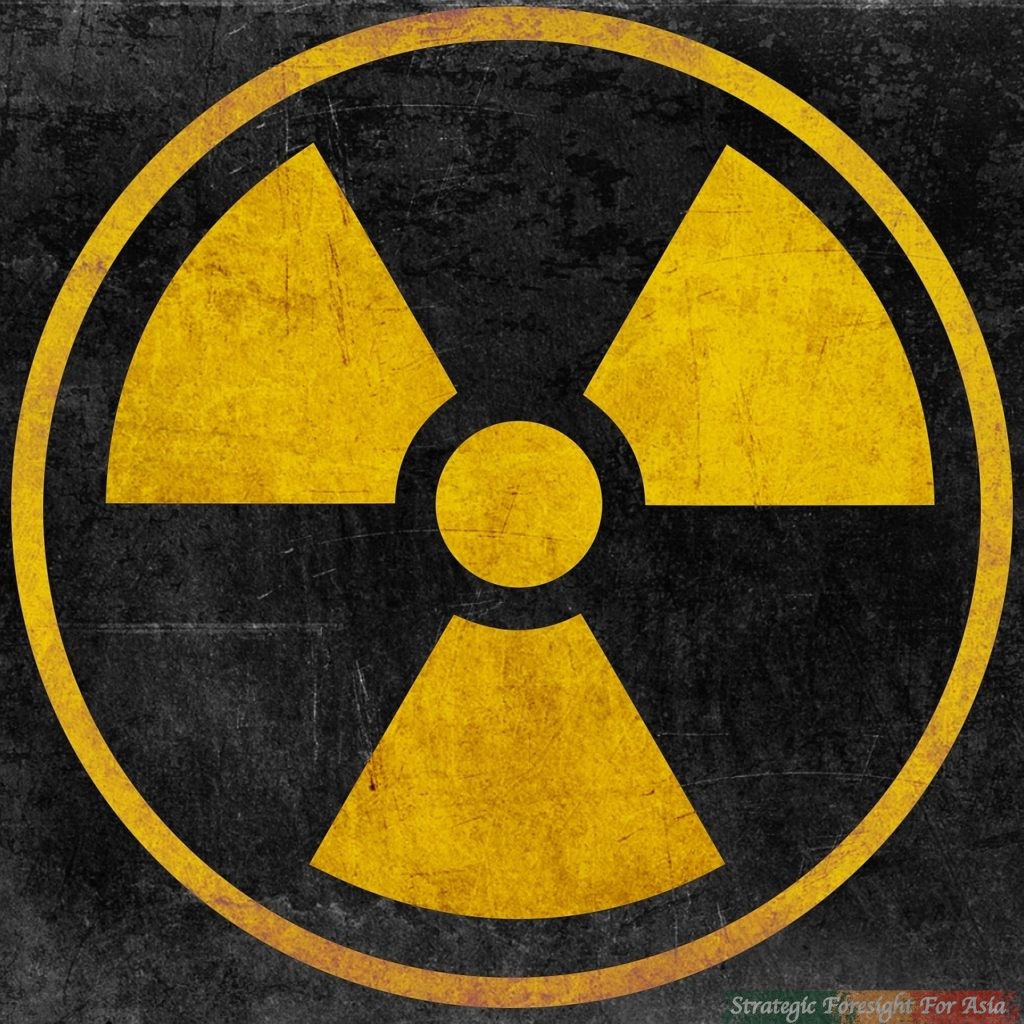 The former UN Secretary-General Ban Ki-moon once said that nuclear disarmament and non-proliferation are not utopian ideals. They are critical to global peace and security. The world’s oldest Nuclear Nonproliferation Treaty (NPT) covers the three important pillars of nuclear disarmament, nuclear non-proliferation and peaceful use of nuclear technology. An overview of its future challenges will assess the effectiveness of the NPT for promoting peace and security at the global level.

The NPT opened for signature in 1968 and entered into force in 1970. It has a total of 191 member states, including five dejure Nuclear Weapons States (NWS), which are the U.S., Russia, China, the UK, and France. The NPT has been successful in promoting nuclear energy across 50 countries in Asia, Russia, Europe, Africa, and the Americas; it has also been able to prevent its member states from developing nuclear weapons programs, except in the case of former member state North Korea.

Despite these achievements, the future of the NPT remains uncertain, and its redundancy is much debated in the literature, as the debate on nuclear disarmament is now shifting towards nuclear arms control measures. Recent geopolitical developments suggest that the U.S. withdrawal from the bilateral Intermediate-Range Nuclear Forces (INF) treaty, its military modernization program, its reservations over extending the New Strategic Arms Reduction Treaty (START) under the Trump Administration, and its blame game with Russia, will strain future arms control arrangements between the two. The recent U.S. Nuclear Posture Review and its Missile Defense Review calls for an arms build-up and deflects from the debate of arms control in the future.

At the same time, new U.S. proposals like CCND, Creating the Conditions for Nuclear Disarmament, remain hypocritical; and it fails to deflect attention from the fact that the Trump administration has failed in supporting the idea of a world free from nuclear weapons. The scope of the CCND defines a condition based negotiating environment towards nuclear disarmament for all stakeholders. This proposal only offers political spirit toward this goal and is more likely only of face-saving value for the U.S. ahead of the NPT Review Conference in 2020. It lacks any tangible criteria for defining ‘conditions’ that will initiate the nuclear disarmament under a specific timeline.

Another area that potentially impacts the NPT is the new Treaty on the Prohibition of Nuclear Weapons (TPNW). The TPNW calls for a ban on all kinds of nuclear weapons and their usage, testing, and development. So far, 70 States have signed it, and a further 23 States have ratified it.  After 50 states either ratify or accede to it, the treaty will enter into force. The biggest drawback of the TPNW is the similarity in scope on nuclear disarmament with the NPT and the CTBT; it also fails to offer a legal framework over humanitarian consequences of a nuclear use. The NPT remains non-universal while the TPNW calls for universalization in the future. The NPT nuclear weapons states oppose the TPNW and state that nuclear weapons have maximized their security interests. On the contrary, the Non-Nuclear Weapons States (NNWSs) are strong proponents of banning nuclear weapons for preventing a humanitarian catastrophe. A possible merger of the TPNW with the NPT may be beneficial for further endorsing nuclear disarmament efforts for the P5 states, as this disarmament under good faith has thus far failed to deliver substantial outcomes.

The NPT’s deadlock over a traditional agenda for establishing a Weapon of Mass Destruction-Free Zone (WMDFZ) in the Middle East has exposed the interests of powerful states. The U.S. withdrawal from the Joint Comprehensive Plan of Action (JCA), despite the IAEA’s assurances over Iran’s compliance with nuclear safeguards, will remain a sore point in future NPT debate. However, it is expected that the U.S. will proactively downplay this issue by highlighting Iran’s alleged capability to work towards its nuclear program in the future. This also helps the U.S. and other like-minded states in retaining stalemate over the lingering debate on a WMDFZ in the Middle East. Some member states have debated taking this issue outside the NPT for future talks; to this end, a proposal for the first annual conference was proposed for November 2019 by the Group of Arab States in the First Committee of the UN General Assembly. The lack of political will by the U.S. and Israel will definitely maintain its decades-old deadlock over the same issue.

The debate over the inclusion of North Korea in the NPT is likely to remain significant in the future. The U.S. and other P5 states may face pressure from NPT member states to call for denuclearization of North Korea. But North Korea will push for the denuclearization of the Korean Peninsula, including the U.S. nuclear deployments against the former. However, practicality suggests otherwise, and neither the U.S. nor any other P5 state can proceed for disarming in the future without incentivizing North Korea. The biggest challenge remains that of defining the scope of ‘denuclearization’ on acceptable terms for all stakeholders, mainly the U.S., North Korea, and South Korea, and to decide its implementation in all possible phases.

The NPT can make itself relevant by addressing the dynamic geopolitical changes in the nuclear non-proliferation regime. The wisest measures in this regard would be to work on the treaty’s grey-areas by excluding discrimination between the haves and have nots, and doing away with the monopoly of dejure NWSs.

The future survival of the NPT calls for addressing the above-mentioned challenges on nuclear disarmament on priority. The military modernizations among P5 NWSs in response to one another can lead to a massive arms build-up and has implications for the nuclear non-proliferation regime. Lastly, it is suggested that the NPT be vocal about this massive arms build-up, and direct all member states’ attention towards engendering peace and stability around the world.

India and Pakistan: Need to move beyond skirmishes

Print PDF  The war environment that Indian Prime Minster Narendra Modi was trying to evolve turned out still-born. Strategically, the war has been won by Pakistan even before it could start in the real sense—sustained […]

The Devious COVID-19 and The Day After!

Print PDFThe devious COVID-19 virus remains a mystery with many conspiratorial prophecies about its origin and the cure, the timelines when it will recede, how will it impact the international security discourse, and what would […]