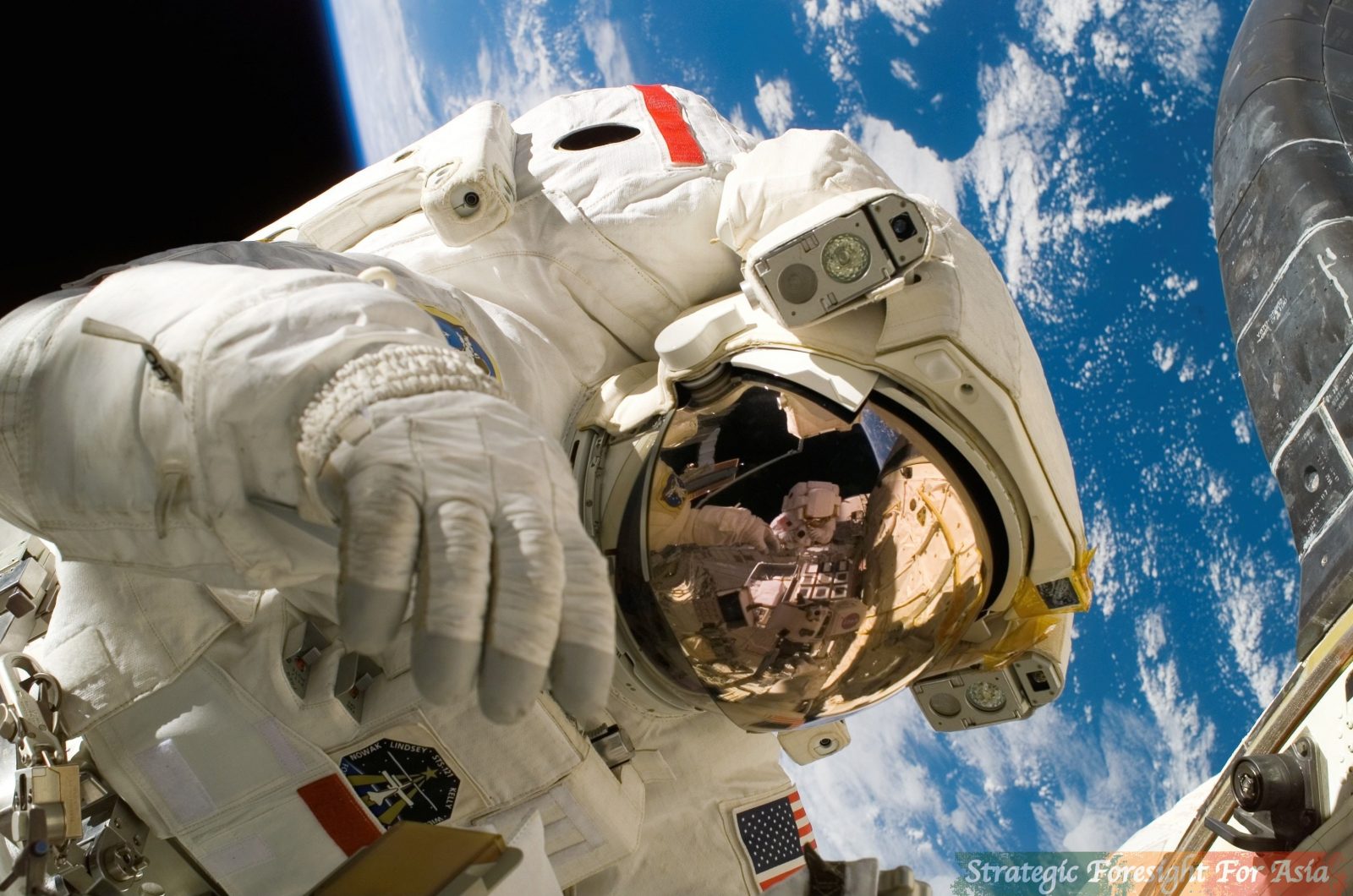 On 27th March 2019, Indian Prime Minister Narendra Modi announced that his country had successfully conducted an anti-satellite (ASAT) test from a launch site on Abdal Kalam Island in the Bay of Bengal. India claimed that it had now joined an ‘elite’ group of countries with ASAT capabilities, which includes the U.S., Russia, and China. Domestically, this test was considered as a moment of “utmost pride” and one which would have a “historic impact” on coming generations. From an international perspective, it points to a lack of progress on developing rules and regulations to keep space free of military related activities.

The timing of the test was meant to boost Modi’s political fortunes, though it remains to be seen whether the acquisition of a new capability will influence public opinion in his favor or not. In an election rally in Meerut on 28th March 2019, Modi referred to the ASAT test as a “surgical strike in space”. Yet, it appears incompatible for a country to term itself a space power when it continues to face raging poverty, with 75 percent of the population living below the poverty line. Socio-economic conditions seem to be worsening, rather than improving. Despite the dire need to invest in resolving these issues, the focus continues to be on investing in military technologies.

Against the context of an increasingly revisionist and belligerent Indian attitude, this ASAT test was not a surprise, and speculation remained that, India having acquired the capability, a test would be imminent. India’s rapid and aggressive military modernization also indicates its ambitions for improving technological capabilities. Interestingly, within hours of the test having been conducted, the Indian government published a Frequently Asked Questions (FAQs) page on the Ministry of External Affairs website, explaining why it had done an actual intercept instead of less destructive tests. Paradoxically, the page also tried to rationalize how the test did not change India’s position on preventing an arms race in outer space or its opposition to weaponization of the latter.

While India may claim that Mission Shakti does not change its commitment to the peaceful uses of outer space, its actions may provoke other states to follow in their footsteps. Countries with ballistic missile and hit-to-kill technologies may decide that they too need to ‘join the club’ with a similar show of force. In conducting this test, India may once again have triggered an expensive and unnecessary arms race at both the regional and international levels.

According to an estimate by NASA Administrator Jim Bridenstine, Mission Shakti created at least 400 pieces of debris; about 24 of those were thrown into orbits with apogees above the International Space Station (ISS). The U.S. government estimates that the debris impact risk to the ISS of small-debris impact has risen by 44 percent as a result of the test. These pieces of debris can travel at speeds of over 17,000 miles per hour, damaging commercial and military satellites they come into contact with, sometimes rendering them inoperable entirely. This pressed Bridenstine to call the test “unacceptable”; he spoke of it as a “terrible, terrible thing, to create an event that sends debris into an apogee that goes above the ISS.” However, the U.S. has been so far unable to come up with a comprehensive plan of action to deal with such an action, regardless of the obvious threats posed by it. The rational for this might be that the U.S. administration wants to preserve its own freedom of action for missile defense or ASAT testing. The message this U.S. response and inaction conveys to the international community is that it is acceptable to test kinetic ASAT weapons against satellites, as long as the resulting orbital debris is minimized.

The ASAT test is part of India’s strategic military build-up. Behind the facade of its ‘peaceful uses’ of space, for which it has cooperated with Russia, the U.S., and Israel, India has acquired dual-use technologies that have boosted its strategic capabilities. Undoubtedly, the ASAT test demonstrates an Indian capability to destroy its opponent’s satellites in space. In a crisis, the target country’s satellites for communications, intelligence gathering and even its missiles can be destroyed, thereby providing India with a major military advantage. Indian space capabilities can also be used to strengthen its Ballistic Missile Defence (BMD) systems by targeting the opponent’s incoming missiles in their boost phase. At the same time, these space capabilities can enhance India’s own targeting of the enemy’s assets. Moreover, the availability of space technology can and has enhanced India’s development of land- and sea-based Inter-Continental Ballistic Missiles (ICBMs) by providing targeting and re-entry capabilities in space.

In December 2018, the United Nations (UN) supported Group of Governmental Experts (GGE), which included the U.S., Russia, China and India among others, held discussions that attempted to create a report on further practical measures for the prevention of an arms race in outer space. The GGE concluded in March 2019 without reaching a consensus, and there is no clear multilateral path to a solution at this time.

The only silver lining is that many countries, along with some space companies and agencies like Secure World Foundation and Planet Labs are concerned about this issue and are engaged in trying to resolve it. The Indian Space Research Organization’s (ISRO) long-term partner, Planet Labs, condemned the test and advised that the space environment should be used purely for peaceful purposes. Space companies should boycott India’s Polar Satellite Launch Vehicle (PSLV) to send a message to the nation.

However, a lot needs to be done in this domain to foster responsible behavior in space. There is a dire need for an urgent call for space disarmament. The issue of prevention of an arms race in outer space (PAROS) has been on the agenda of the Conference of Disarmament (CD), but nothing has been mutually agreed upon till now. Outer space is a ‘global commons’ and ‘common heritage’ for all mankind.  It has a tremendous amount of significance for socio-economic development. The absence of an effective legal arrangement against space militarization leading to weaponization, opens a window for states to exploit these legal gaps for their own geopolitical, geo-economic and geostrategic interests. This sets a precedent for other states to follow suit. Weaponization of outer space, therefore, and the so called prestige led space arms race has the potential to trigger lethal repercussions for international peace and stability. Hence, efforts should be made to strengthen the global campaign for de-militarization of outer space as well as the complete abolition of nuclear weapons which is so very necessary for continued human survival.

Print PDF21st April will be remembered as an apocalyptic day when Sri Lanka had to encounter eight malignant terrorist attacks. Three hotels, three churches, a guest house and a local residence were torn apart by […]

Print PDFThe Indian government is facing a huge internal crisis in the wake of the farmers’ protests in New Delhi.  Separatist movements in India have strengthened themselves and a structured campaign has started to challenge […]