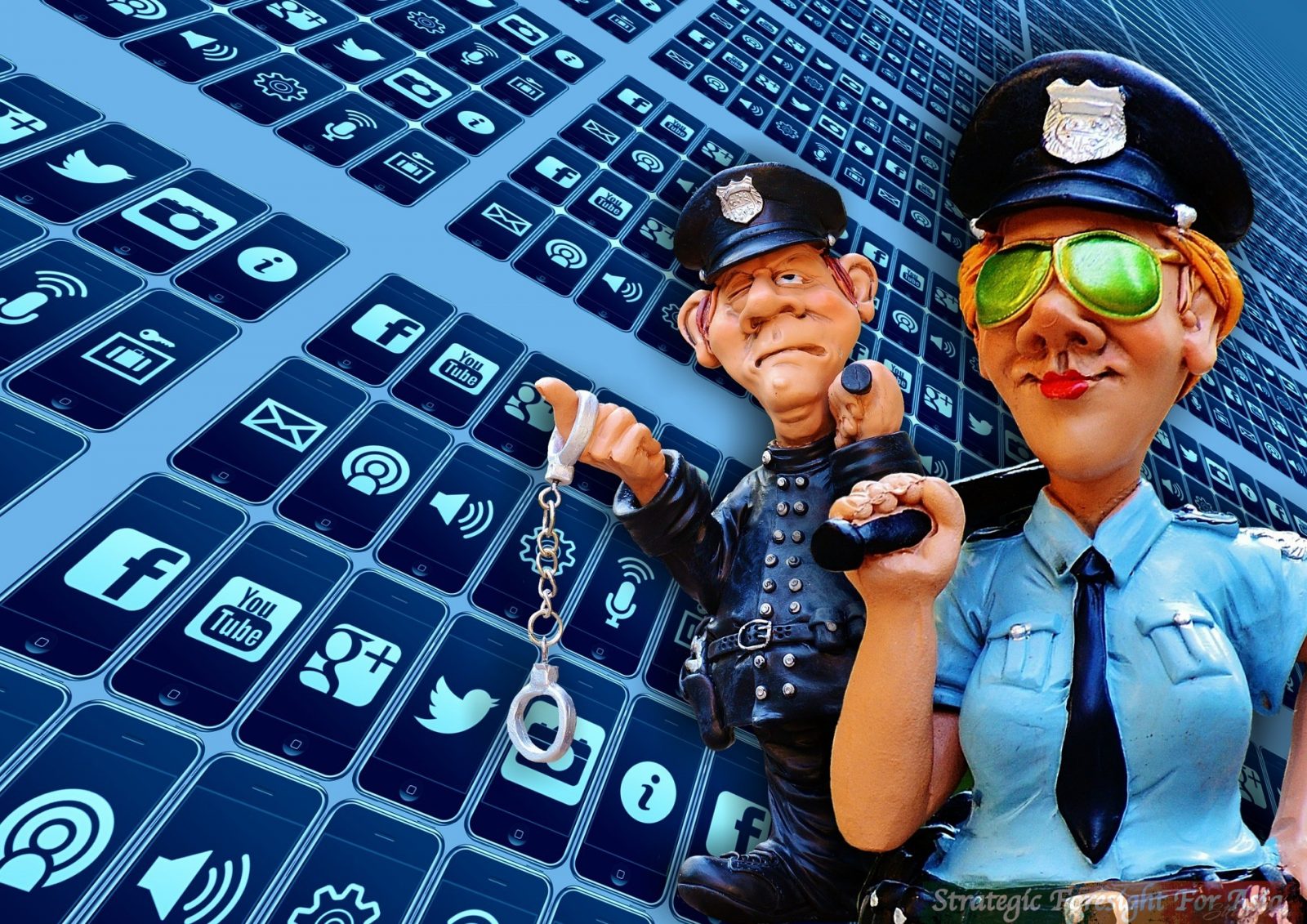 If you look into the study of terrorism, even briefly, you will find that communicating and spreading fear is at the basis of every terrorist action as it furthers the agenda of the perpetrator. This is not the first place you will be reading or hearing about the terrorist attack that took place in New Zealand, I hope, and it won’t be the last. It will continue to get media coverage mostly around social themes of who is a terrorist; and legal or regulatory argument of how the state could have prevented it, and what they can do now that the act has been committed.

Since you will already get barraged with details, specifics and news reports about it, I will not subject you to that here. The goal here is to shed light on the fact that the terrorist who killed the Muslim worshippers in a Mosque in New Zealand was able to market his terrorism and criminal agenda freely and easily. Those who saw the live stream of the shooting in the mosque went on to share and spread the video and how these two things are highly problematic.

It is unlikely that someone streams their act and do not want to show as many people as possible and social media did exactly that for him. This brings me back to an earlier article, Emerging Technology, and National Security, where the role of technology and its impact on national security was explored. The terrorist attack in New Zealand speaks towards the same theme.

A live stream of the disturbing incident was propagated around the world and published by news entities and was only taken down later, and by that point, the video was downloaded numerous times. The question you may be asking at this point is how it could threaten a country’s security?

Any act of terrorism by its very nature is a threat to national security, and so are the means and methods by which the act of terrorism is committed. It is common practice for a state to investigate terrorist acts to gather intelligence on how the act was committed so that it in the future such crimes can be prevented and stopped.

Since the digital environment is reshaping many things already, crime and terrorism are not exempt from that. The first thing that comes to mind is the potential for civil unrest, and on the other end of that spectrum is the potential of such media content feeding similar minds that could be thinking along the lines of committing the same acts.

There is no doubt that social media has enhanced communication and has allowed people to express their opinion more clearly and mainly in a way that transcends borders. What might slip between the lines is that a blanket statement under which terrorist may hide.

Organizing people that wish to take part in similar activities is literally at the push of a button, and this does not stay limited to organizing brunches but can very quickly expand to organizing crimes and spreading violence, and that is precisely what happened in New Zealand.

To take this act of terrorism and use it as a wake-up call for rethinking the role of social media in the space of national security would be a highly recommended option and one that can easily be started by the socially active youth willing to indulge in security discourse. After that point, it becomes a matter of momentum that needs to be maintained.

Banning a terrorist actor and restricting, tracking and stopping their revenue stream to eliminate their terrorist threat is something that is commonly done. However, that becomes useless when the resource being used is one that is not considered to be problematic.  If everyone was using the same bank account, including the terrorists, then how could any funds coming in for terrorism be restricted. Usage of social media and other technologies that are reinventing communication is like everyone using the same bank account.

Social media is not something that can or should be outrightly banned, but it is definitely an area that needs to be taken seriously by policymakers and security experts in the discourse surrounding terrorism and national security. However, this should not exclusively remain in the domain of security experts and business owners who inadvertently aid and abet terrorism, but it is first and foremost the realm of individual users of such technology and social media platforms.

As our personal and moral responsibility, we must start thinking about how we use technologies such as social media; what is the extent of this usage, and how does this play a role in the security of our country and fellow citizens.